CHILDREN OF THE NIGHT REJOICE! BORIS KARLOFF'S THRILLER IS FINALLY ON DVD! 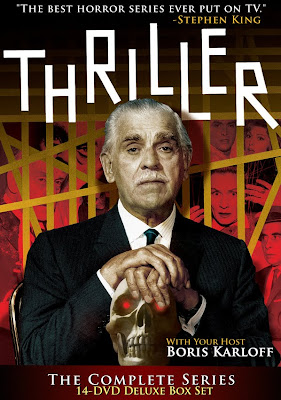 The TV show Stephen King referred to as the best horror series ever put on TV is now out on a 14 disc dvd box set containing all 67 episodes of the schizophrenic but classic series. Run do not walk to buy a copy. Sell your first born if you can't afford it. You're young you can make another one. 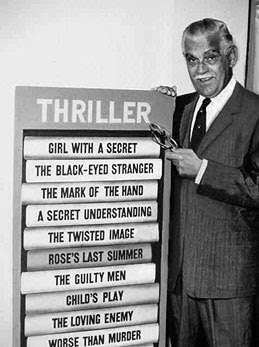 For those of you shockingly not in the know, Boris Karloff's THRILLER ran from 1960-1962 on NBC. When I say it was schizophrenic it's because the format see-sawed oddly back and forth between straight crime episodes and horror episodes. This probably accounts for the show only lasting two seasons since one never knew what kind of episode one was going to get. While the horror episodes were of a generally high quality, the crime programmes were of a more pedestrian and much-less-interesting quality. As the story goes, director/writer Douglas Heyes may or may not have been asked by producer William Frye why the ratings for the first season were less than spectacular and Heyes may or may not have replied (opinions of the principals are divided in this): "Well, it's called Boris Karloff's Thriller . . . not Richard Widmark's Thriller". People expect horror when they tune in and they got crime dramas. So the decision was made to start doing horror. Unfortunately, about half of the entire series still included crime dramas while the other half were horror episodes. If they had moved to horror completely, the show probably would've lasted longer.

So, in aid of overwhelmed THRILLER-watchers, I thought I would provide a list of episode which I think are worthwhile. This is a purely subjective list, you understand but, on the whole, it does resemble the general consensus of THRILLER fans as to which episodes are good and thems which ain't. Be warned, however, that several episodes you might think will be on my list are not: for instance, 2 of the episodes starring Boris Karloff in an acting part instead of just as host ("THE PREDICTION" and "LAST OF THE SOMMERVILLES") are excluded simply because they ain't that good. 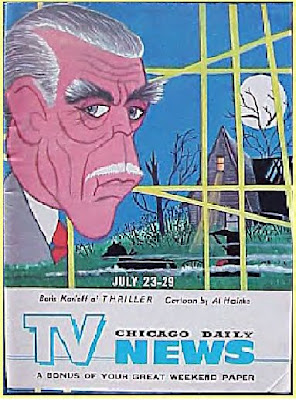 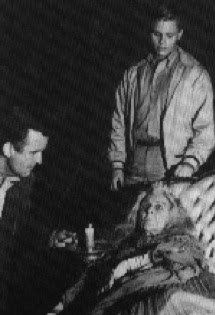 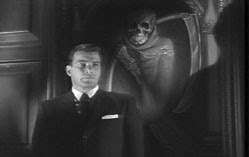 Thanks for the write-ups and recommendations. We started with a couple of recommended episodes, and are now trying to watch them in order to cover the rest. Your specific comments give us target episodes in case we tumble into a Dull stretch.