JANUARY WITH THE SUPER-HEROES

2015 HAPPENS TO BE THE 10TH ANNIVERSARY OF "THE LAND OF CERPTS AND HONEY" BLOG.  It hardly seems possible that I started it a decade ago!  To commemorate this milestone and to illustrate how the pages of the calendar fly by, I will be posting here each month some illustrations from those classic old Marvel and DC Comics calendars from back in the 1970s.  Here we have January (click on the pictures to biggify them): 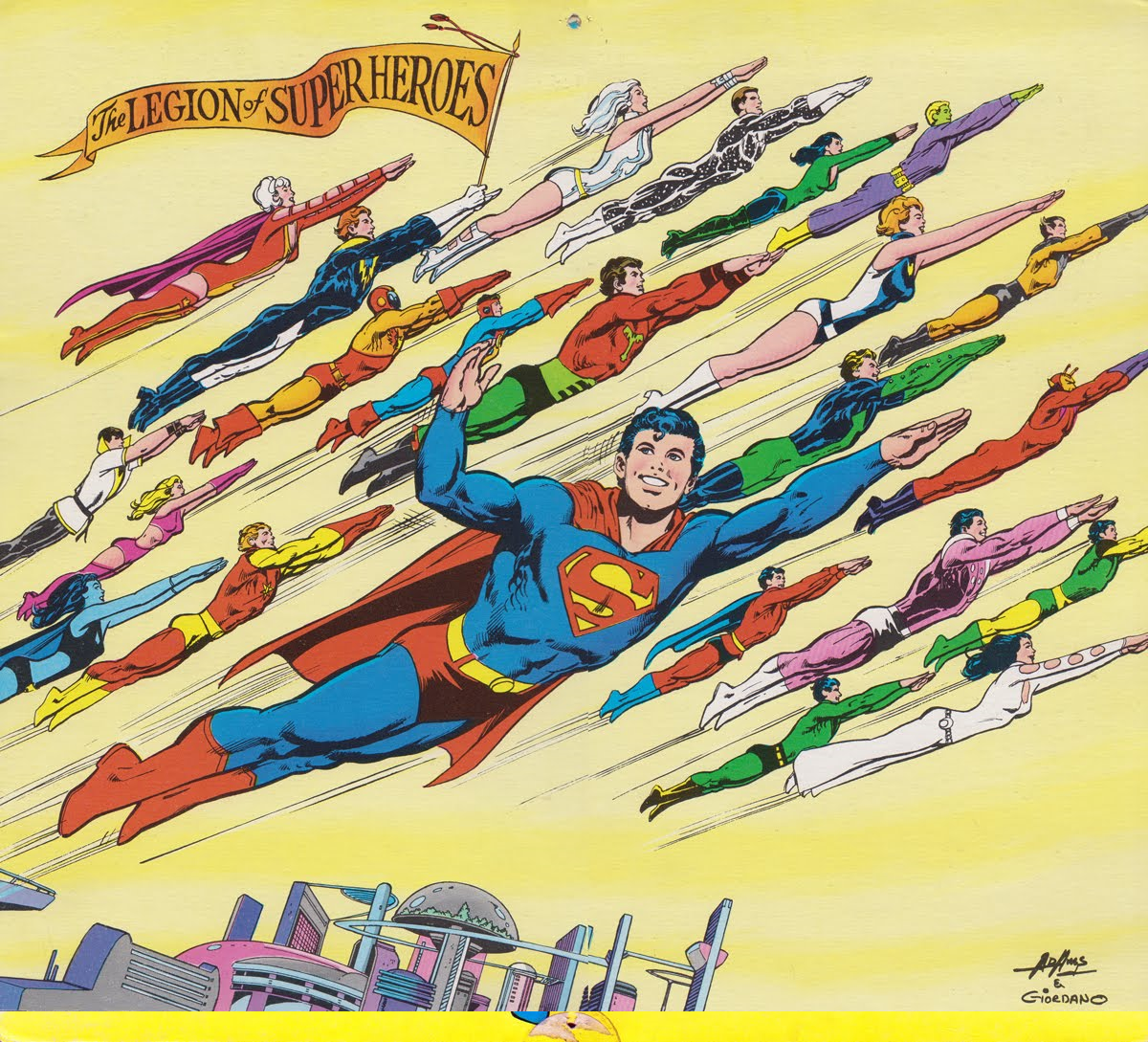 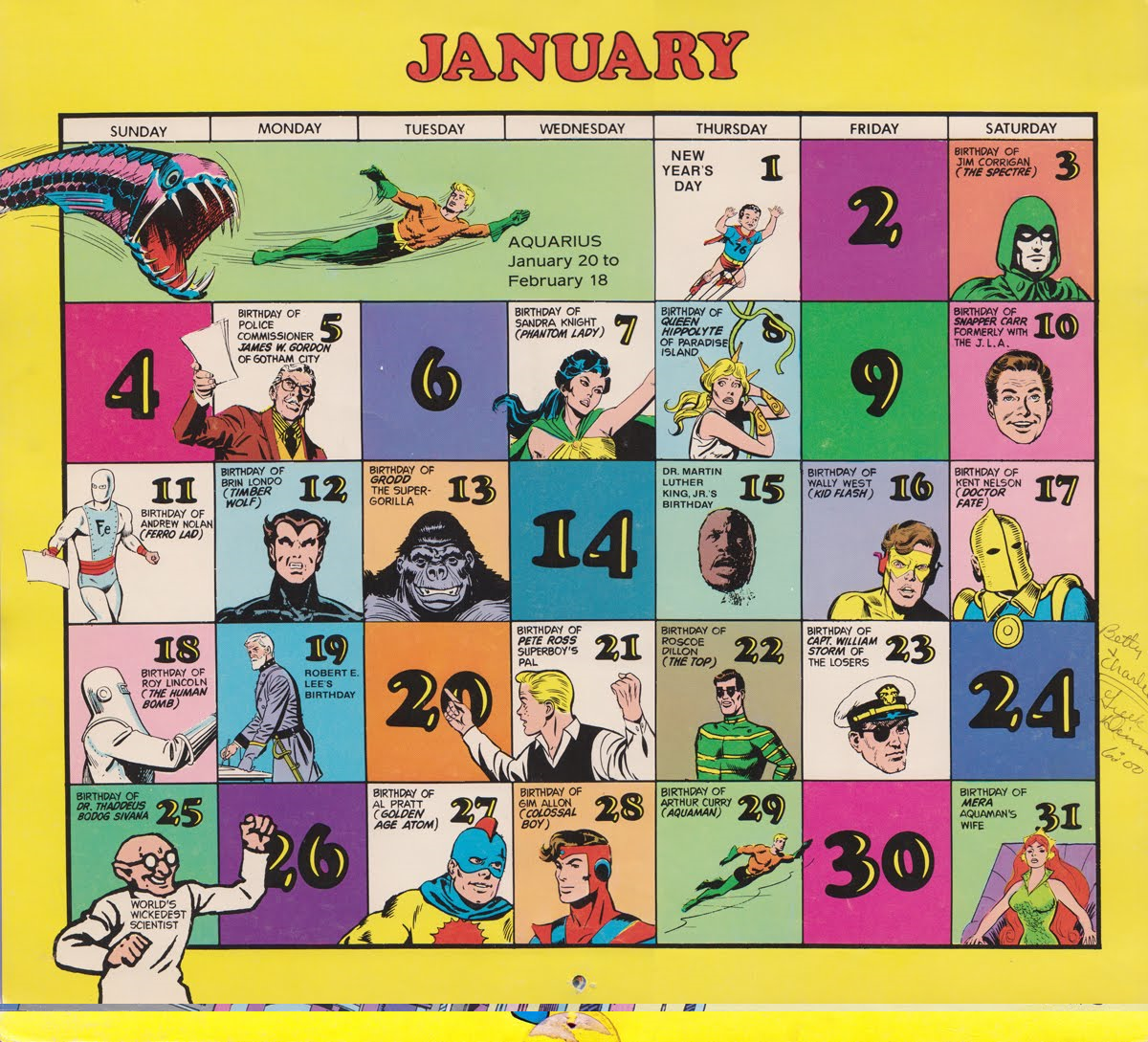 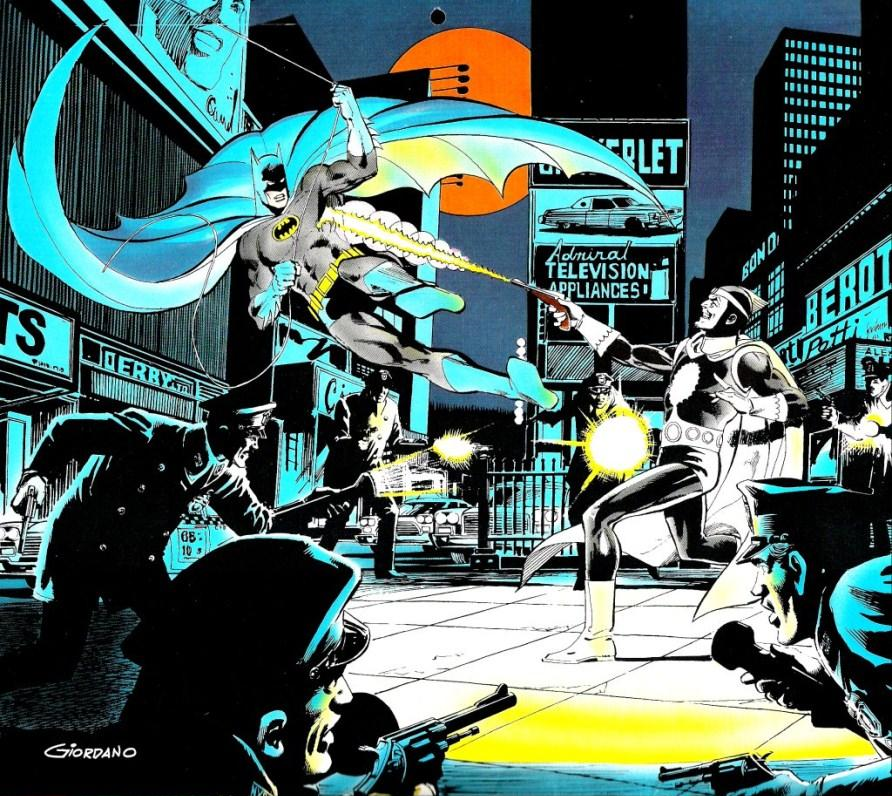