CLASSIC DR WHO FIELD OF 64: LIGHTNING ROUND

OR IS IT ROUND 2?  But I wrongly called all the other posts "rounds", didn't I?  But if we don't call the last section "round" this or that, then what should I have called it?  Beats me.  Well, forget I mentioned that and we'll move along and call this ROUND 2!!!   In cases you forgotted, here is where we stand: 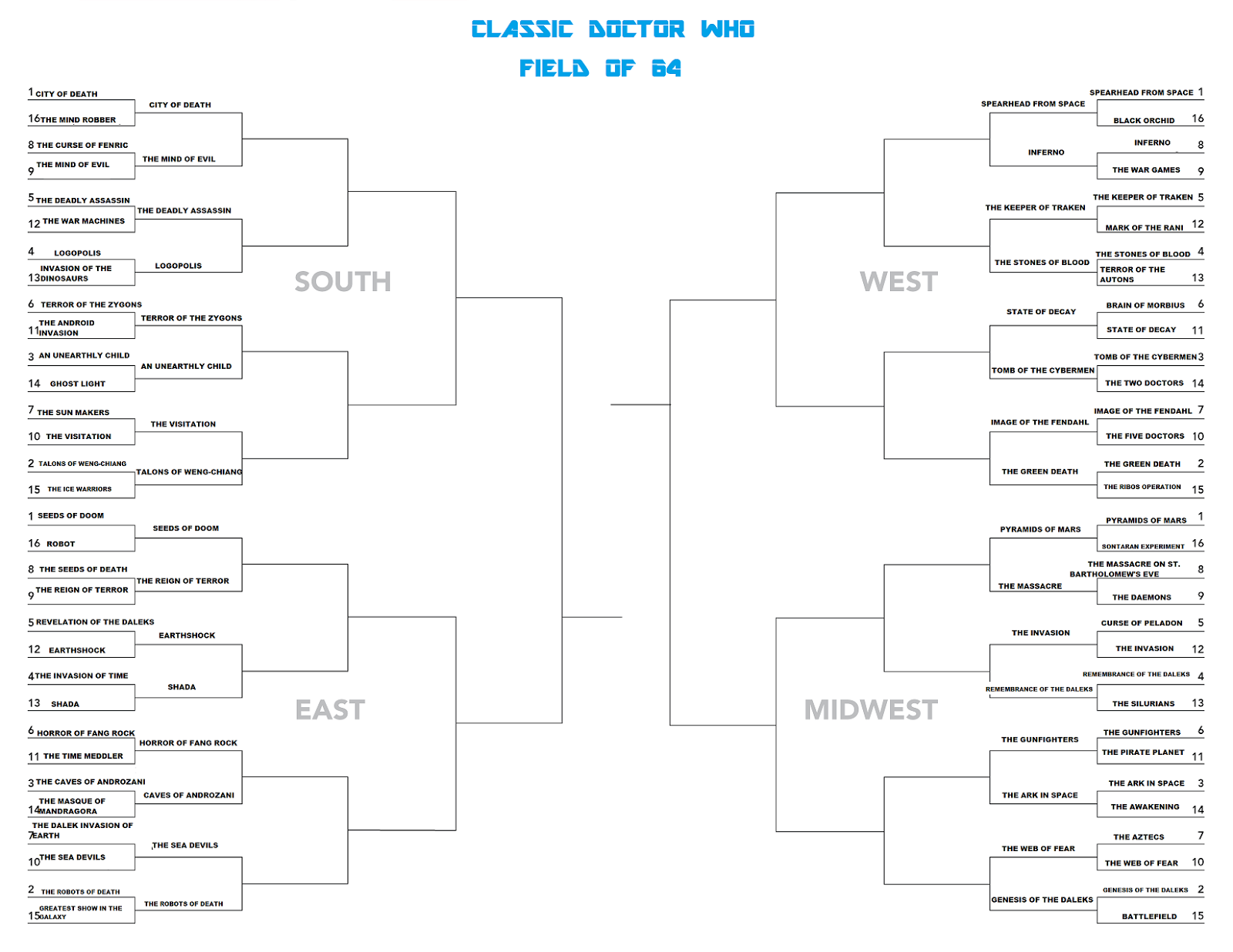 So let's barrel along with the next round of match-ups.  This time around it's the lightning round as we slash and burn our way through this plateau.  In the first level, we got a sense of what each story was so I won't really be synopsizing the plots on this go-round.  I'll be getting into more detail in the rounds to come.  Clicking on the bracket above may biggify it but not much.  But don't worry, along the way I'll provide close-up details of the brackets.  Now let's start with the first division match-ups:

It's the James Bondian action-packed story of the mind-controlling machine versus the time-spanning monkeying around with the evolution of mankind.

THE WINNER:  CITY OF DEATH 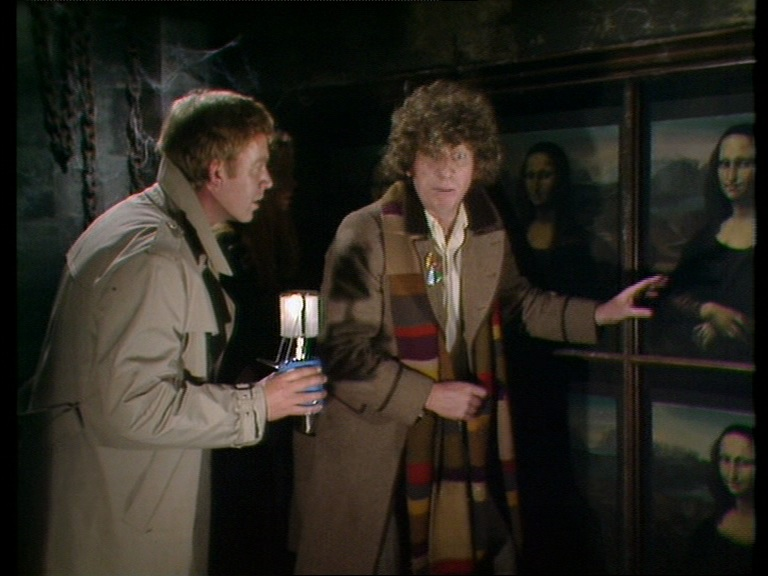 It's Tom Baker's swansong versus the first in depth look at Gallifrey.

THE WINNER:  THE DEADLY ASSASSIN 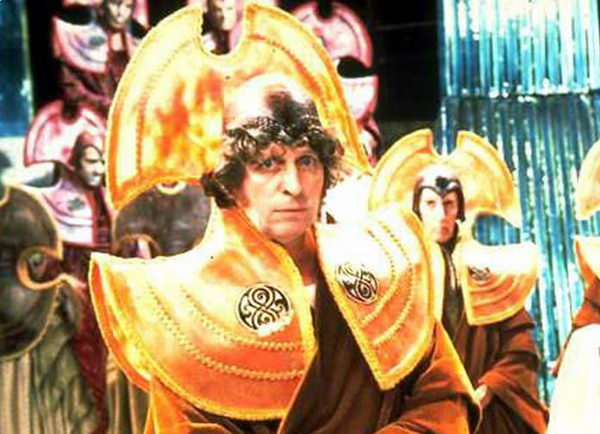 It's the first episode of the entire series versus those wacky Zygons.

THE WINNER:  AN UNEARTHLY CHILD 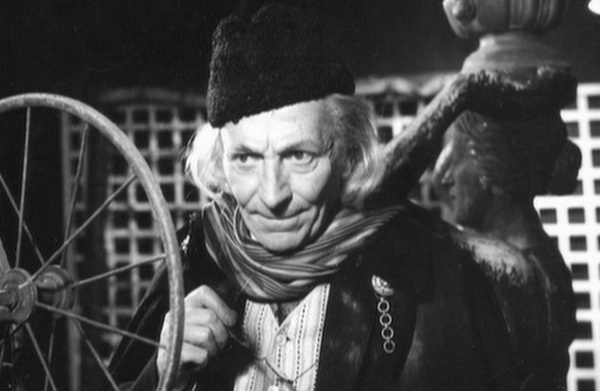 It's the Victorian Sherlockian Fu-Manchuvian romp versus Pudding Lane.

THE WINNER:   THE TALONS OF WENG-CHIANG 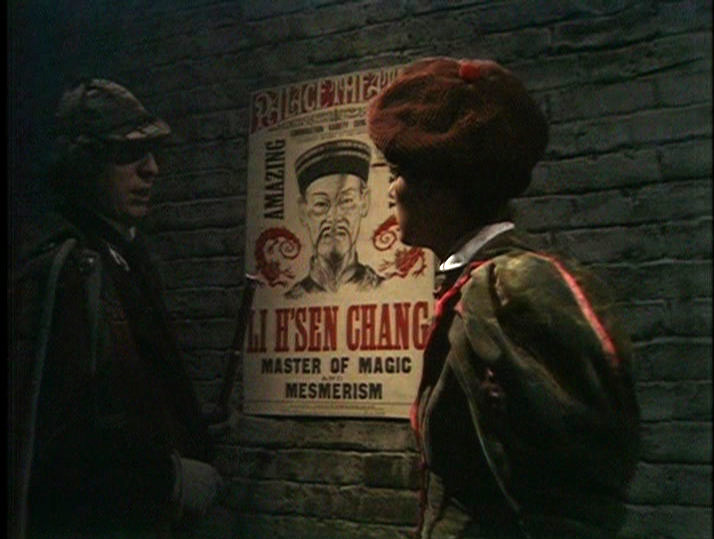 And now for Division 2:

It's the French historical vs the return of an Egyptian god.

THE WINNER:  PYRAMIDS OF MARS 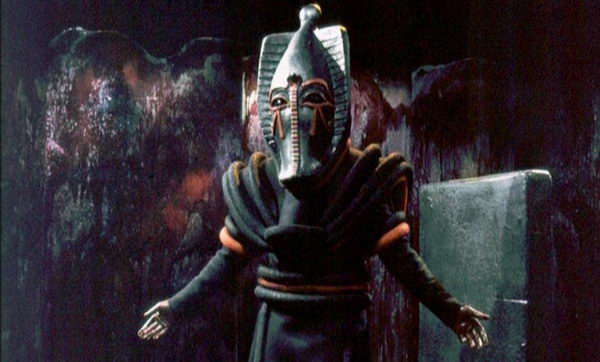 It's the Cybermen versus the Daleks!

THE WINNER:  REMEMBRANCE OF THE DALEKS 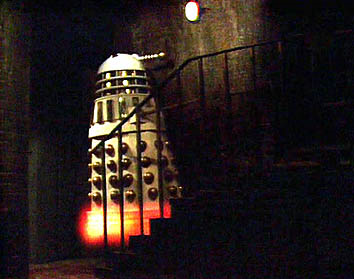 It's the old West versus the Nerva Beacon.

THE WINNER:   THE ARK IN SPACE 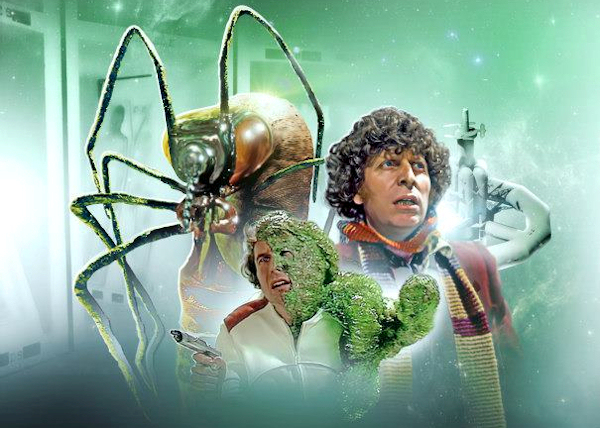 It's Davros versus the Yeti!

THE WINNER:  GENESIS OF THE DALEKS 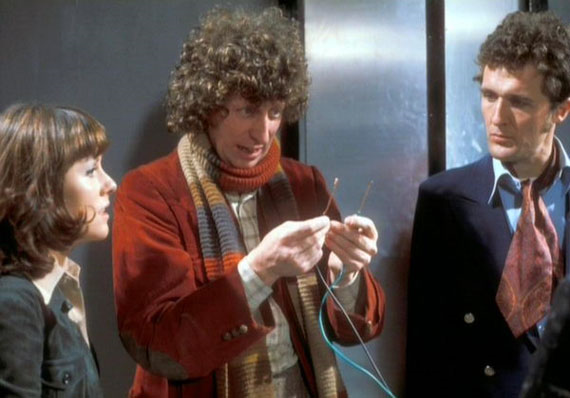 It's the French Revolution versus the rise of the plant kingdom.

THE WINNER:  THE SEEDS OF DOOM 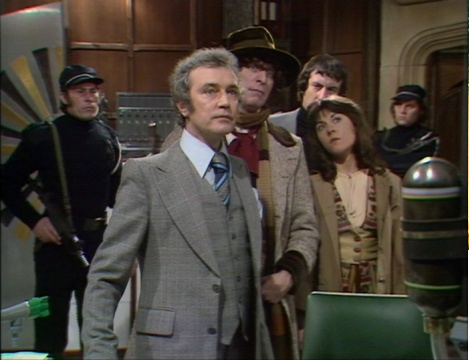 It's the reconstructed oddity versus the death of Adric. 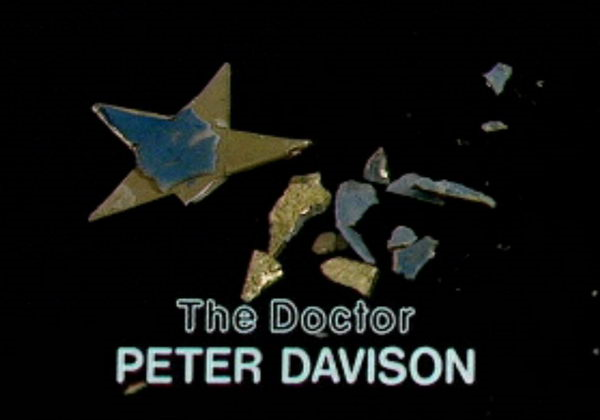 It's Peter Davison's violent swansong versus the gothic lighthouse spookshow.

THE WINNER:  HORROR OF FANG ROCK 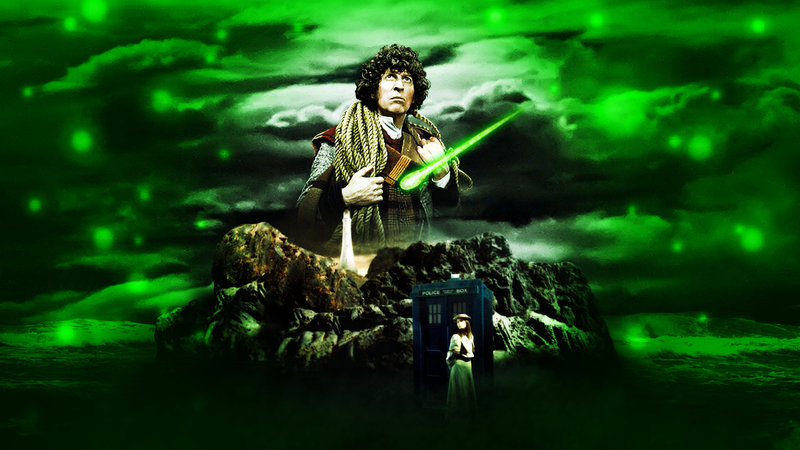 It's the robotic whodunit versus the Sea Devils.

THE WINNER:  THE ROBOTS OF DEATH 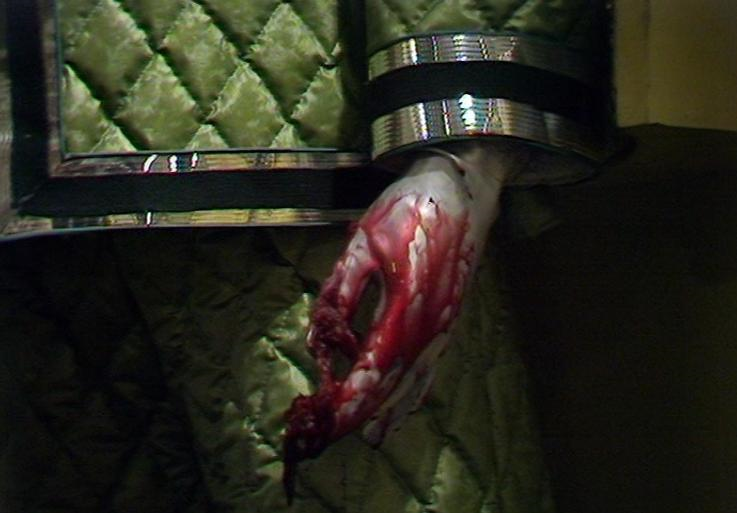 And finally we have the 4th Division:

It's the parallel universe versus Jon Pertwee's debut.

THE WINNER:  SPEARHEAD FROM SPACE 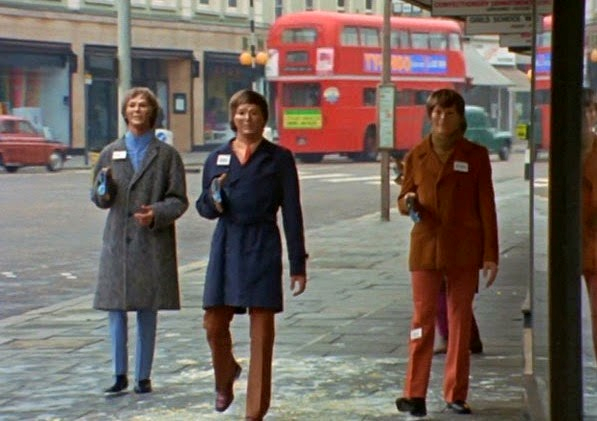 THE WINNER:  THE STONES OF BLOOD 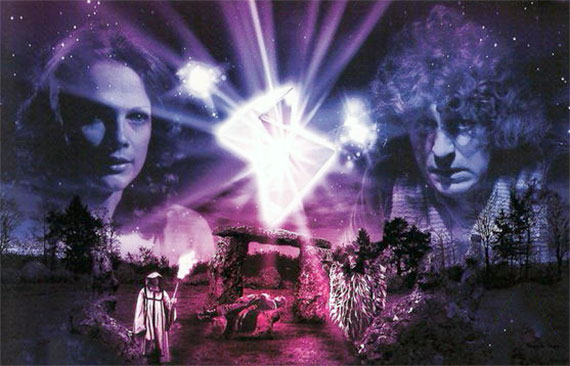 It's the risen Cybermen versus the vampires.

THE WINNER:  TOMB OF THE CYBERMEN 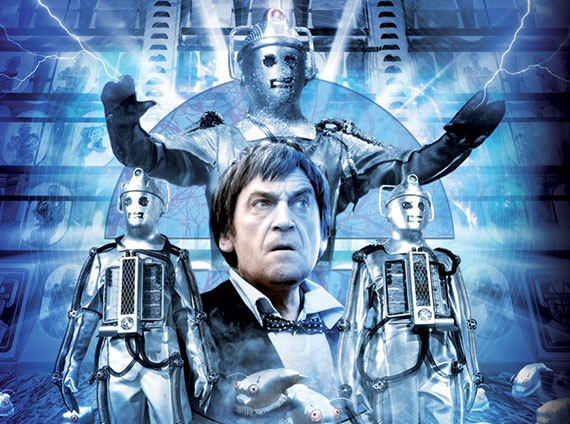 It's the maggots versus the skull.

THE WINNER:  THE GREEN DEATH 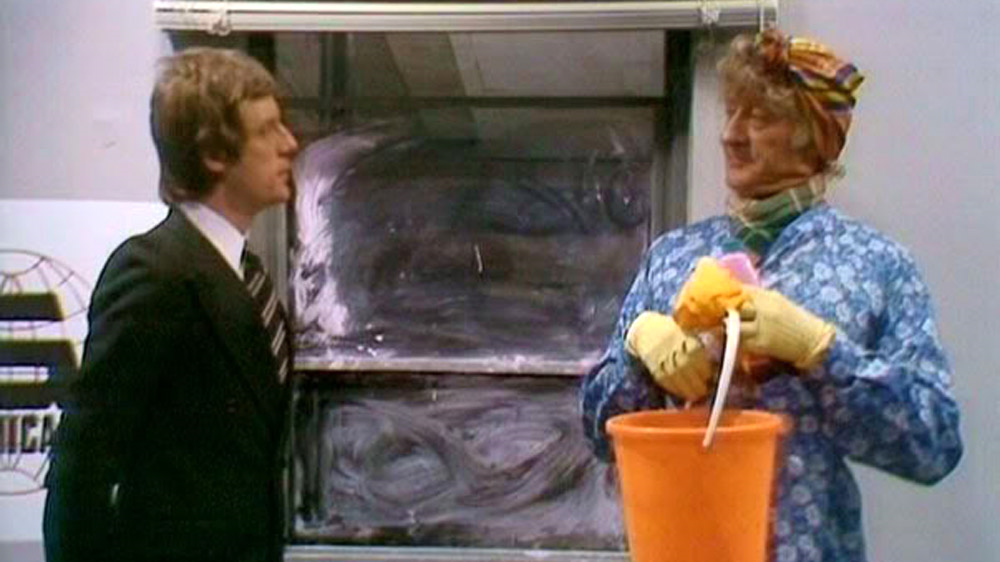 OK, so first I posted this on the Jelly Baby post but I think I deleted it and it should only show up here now. But it probably won't. Anyway... Yes, this is the second round of the tournament and you can call them divisions, sections, or whatever. I prefer to call them the north, east, south, and west hy'news boddy (how was that spelled?)