DIVISION 4:  THE FINAL DIVISION IN THE FIRST ROUND IS TODAY'S TASK.  As always, here is a good look at what's going on. 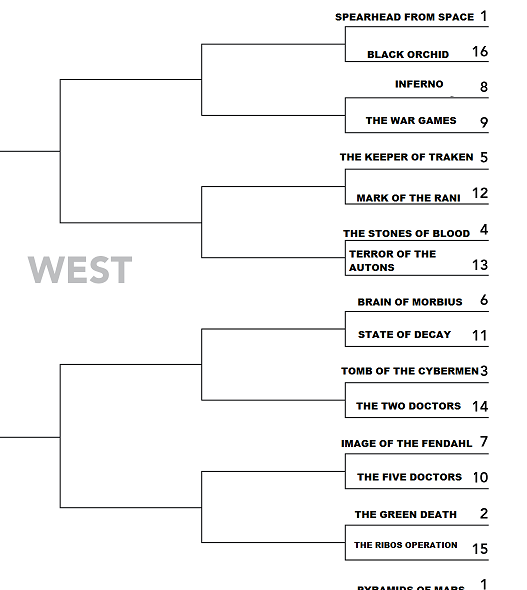 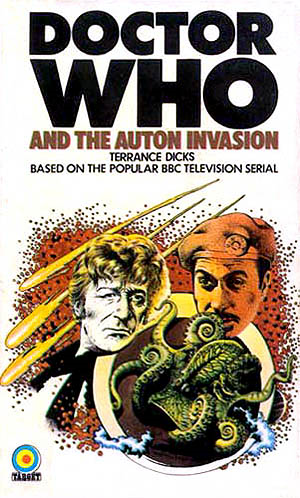 #1)  SPEARHEAD FROM SPACE  -  "In the last decade we've been sending probes deeper and deeper into space.  We've drawn attention to ourselves, Miss Shaw."  The Doctor:  Jon Pertwee.  It's shot entirely on film with no videotape; consequently it looks fabulous on Blu-ray.  It's got the first appearance of Pertwee as the Doctor as well as the first appearance of Liz Shaw, the first appearance of the new title sequence and the first DOCTOR WHO adventure in colour.  Also, don't forget it's got the Nestene, that spectacular tracking shot from episode one and that hide-behind-the-sofa moment when the mannequins come to life in the shop windows! 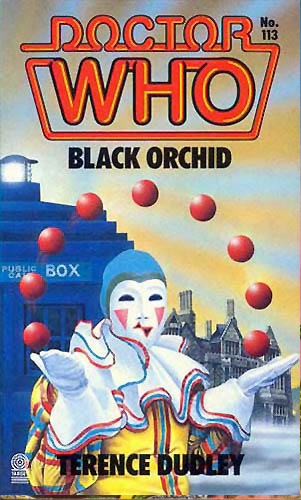 THE WINNER:  SPEARHEAD FROM SPACE 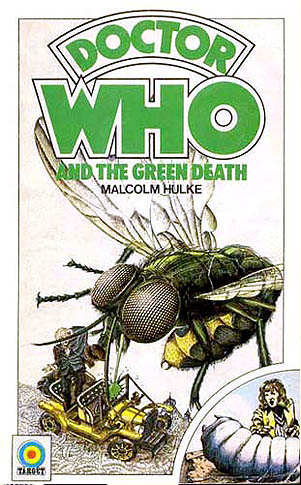 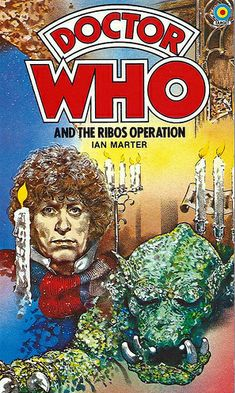 #15)  THE RIBOS OPERATION  -  "Money isn't everything.  Who wants everything?  I'd settle for ninety per cent."  The Doctor:  Tom Baker.  It's got the first appearance of the stunning Mary Tamm as Romana, the debut of the series-long story arc "The Key To Time", splendid sets and Russian-esque costumes and the stellar comedy team of Garron and Unstoffe.

THE WINNER:  THE GREEN DEATH 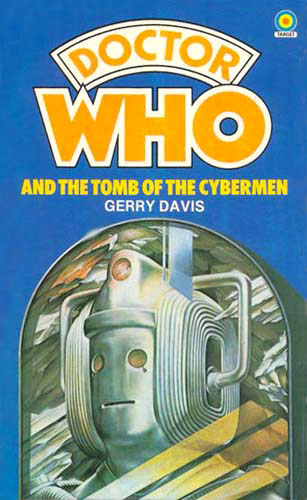 #3)  TOMB OF THE CYBERMEN  -  "I shall leave you to the Cybermen.  I'm sure they will have some use for you.  Or parts of you."  The Doctor:  Patrick Troughton.  It's got the return of the Cybermen in all their glory including another of those classic behind-the-sofa moments when the Cybermen (PLANET OF THE VAMPIRES-like) claw their way out of their cellophane wrapping and emerge from their tomb. 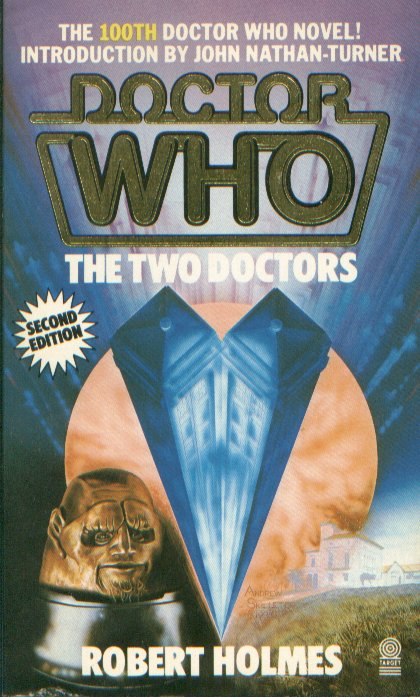 #14)  THE TWO DOCTORS  -  "I don't know much about art but I know what I like."  The Doctor:  Colin Baker.  The sumptuous-looking Seville location filming, the return of the Sontarans (if rather tall ones) and the return also of Patrick Troughton's Doctor and Frazer Hines' Jamie.

THE WINNER:  TOMB OF THE CYBERMEN 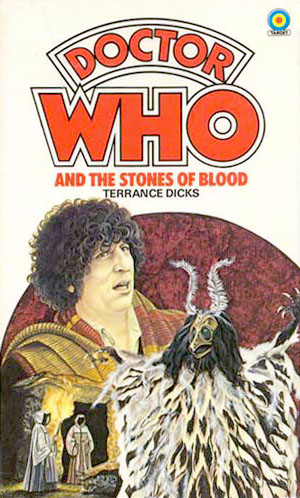 #4)  THE STONES OF BLOOD  -  "What's it say?  I don't know, I can't read the script."  The Doctor:  Tom Baker.  Voted the fans' favourite story of the "Key To Time" story arc in DOCTOR WHO MAGAZINE's "Mighty 200" poll.  It's got the stone circle, loads of Druidic, Celtic and Arthurian gobbledegook, that atmospheric 70's Hammer horror feel and the wonderful Beatrix Lehmann as Professor Rumford.  However, it's deeply flawed by the silly second half. 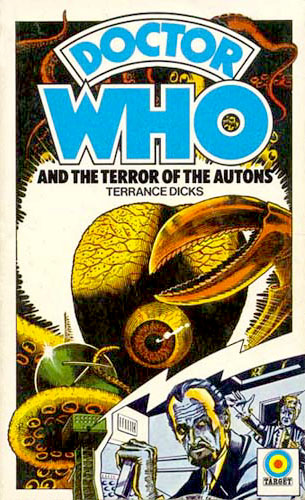 #13)  TERROR OF THE AUTONS  -  "He sat down in this chair here and just slipped away."  The Doctor:  Jon Pertwee.  It's got those Autons or Nestene or whatever . . . I can never keep all that straight, it's got that gremlin troll doll, it's got some really scary moments which disturbed the cultural watchdogs i.e. Mrs. Whitehouse and it's got that black plastic blow-up chair!

THE WINNER:  THE STONES OF BLOOD 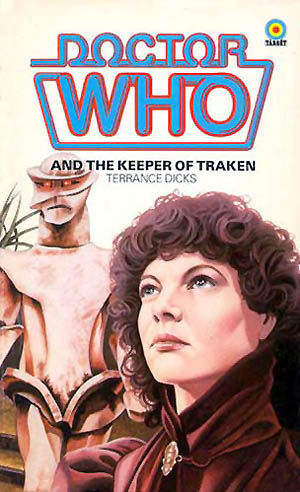 #5)  THE KEEPER OF TRAKEN  -  "A whole empire held together by people just being terribly nice to each other."  The Doctor:  Tom Baker.  It's got that Melkur statue, the first appearance of Sarah Sutton as Nyssa as well as Anthony Ainley as Daddy. 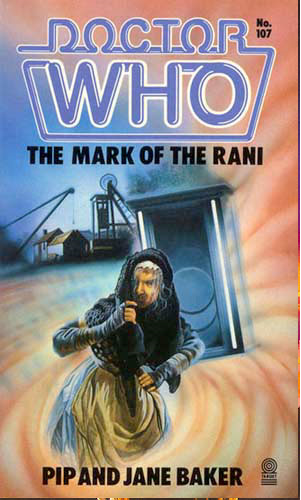 #12)  MARK OF THE RANI  -  "He'd get dizzy if he tried to walk in a straight line."  The Doctor:  Colin Baker.  It's got the tree, the Rani's Tardis console room and the superb comedy double act of Anthony Ainley's Master and Kate Mara's Rani.

THE WINNER:  THE KEEPER OF TRAKEN 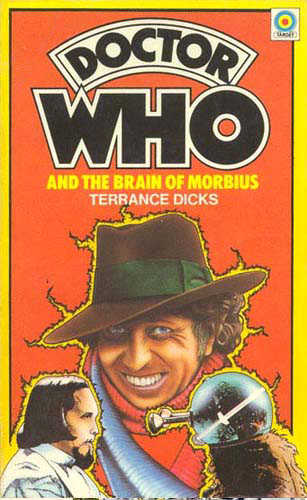 #6)  THE BRAIN OF MORBIUS  -  "Chop Suey, the Galactic Emperor!"  The Doctor:  Tom Baker.  It's a classic homage to the Hammer Frankenstein films.  It's got that wacky globe-headed monster, the Sisterhood of the Sacred Flame, the incomparable Philip Madoc and that classic moment of comedy when the Doctor comes to the door in the pouring rain. 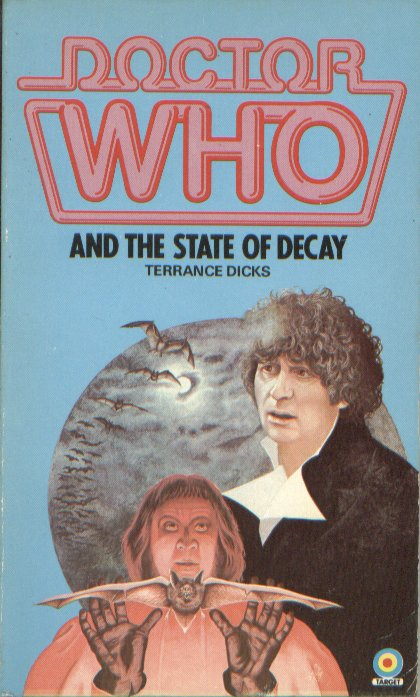 #11)  STATE OF DECAY  -  "They came out of nowhere and swarmed . . . all over the universe."  The Doctor:  Tom Baker.  Odd once again that the Frankenstein storyline is up against the vampire storyline.  It's got incredible style in the set design and costuming and makeup, that superb pointy castle which is like that not just for looks, and the deft fitting of the vampire legend into the DOCTOR WHO milieu.

THE WINNER:  STATE OF DECAY 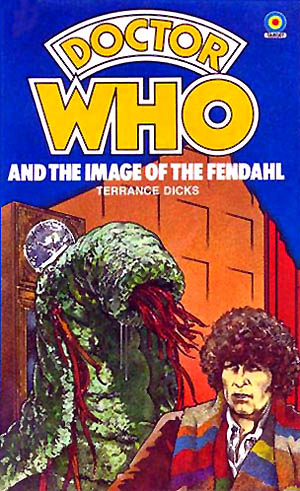 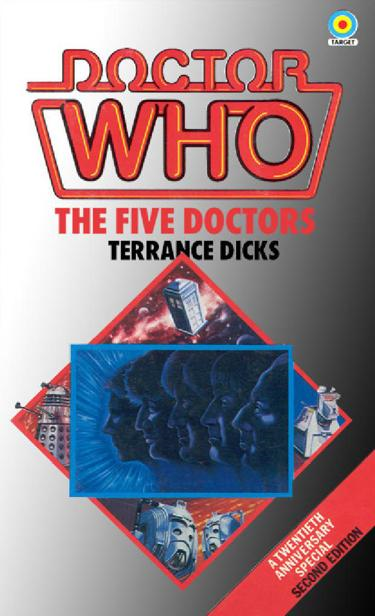 #10)  THE FIVE DOCTORS  -  "No!  Not the mind probe!"  The Doctor:  Peter Davison.  It's the 20th anniversary special.  A bit of a dog's breakfast but you can't help but love it.  It's got the return of Patrick Troughton, Jon Pertwee, Tom Baker (in footage lifted from SHADA) and a bevy of old companions as well as Richard Hurndall subbing for the deceased William Hartnell.

THE WINNER:  IMAGE OF THE FENDAHL 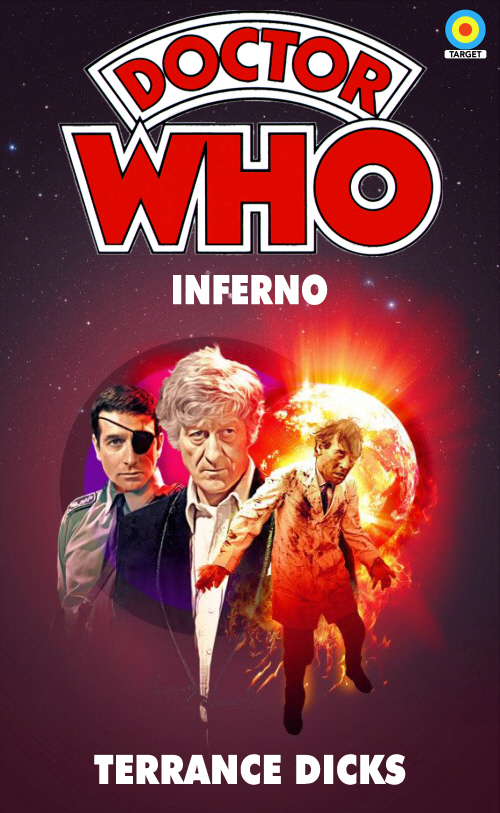 #8)  INFERNO  -  "Listen to that!  It's the sound of the planet screaming out its rage."  The Doctor:  Jon Pertwee.  It's got horror, it's got political intrigue, it's got a parallel fascist Earth with naughty versions of the Brigadier and Liz Shaw, it's got great writing and terrific performances, it's got that terrific "so free will is not an illusion after all" speech and it's got the final appearance of Liz Shaw. 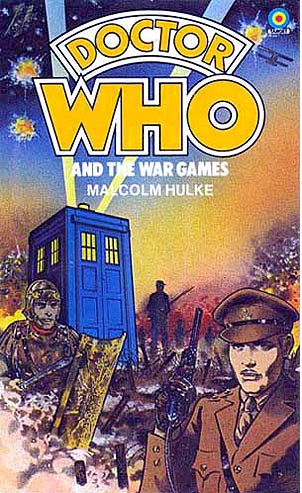 #9)  THE WAR GAMES  -  "Will we ever meet again?  Now, Zoe, you and I know time is relative, isn't it?"  The Doctor:  Patrick Troughton.  It's got the last adventure of Patrick Troughton's Doctor (not counting his later guest-starring appearances, that is), it's got that epic 10 episodes, all that World War I bang-bang-shoot-em-up and the first appearance of the Time Lords.

And there you have it . . . the final division in the opening round.  Here's how it looks: 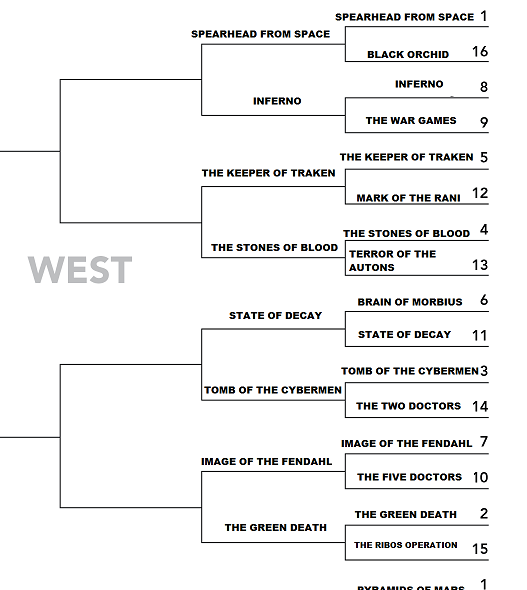 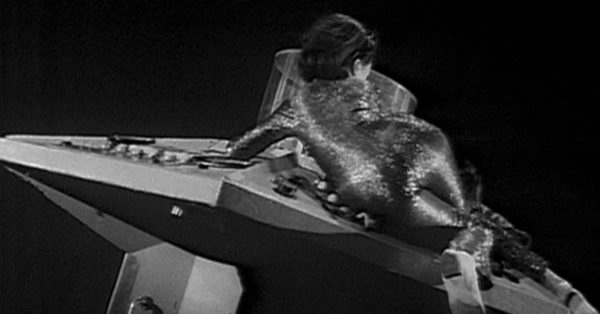 OF THE FOURTH DIVISION
Posted by Cerpts at 8:05 AM