CERPTS THAT LIVE IN THE PAST. 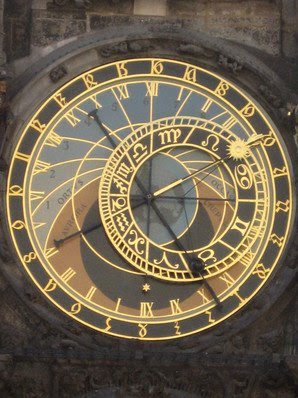 Here are just a few reasons why the past is much MUCH better than the present. I'm restricting myself to only TEN reasons. . .or else this could go on all week.
1) Kraft Macaroni & Cheese was MUCH cheesier when I was a kid. While it's still pretty good, it's nowhere NEAR as cheesy.
2) They had radio then. Not this pre-programmed by committee claptrap where music is rigidly slammed into categories and labels. Radio USED to have an actual DJ who actually CHOSE what to play and actually played songs from different "categories" back to back. The Rolling Stones would be played followed by Charlie Rich then Aretha Franklin and then The Night Chicago Friggin' Died!!!
3) A can of tuna USED to make TWO tuna salad sandwiches. TWO. Stuffed full. Now, you throw in the mayo and the celery and the onions and after all that you STILL only get ONE sandwich. And about a tablespoon extra. And yes, folks, the sliced BREAD is smaller TOO so what's THAT tell you!
4) You didn't have to trudge on down to the DMV to get a driver's license with your picture on it. You used ta could just mail it in and get it back WITHOUT a picture. Since a driver's license was NEVER intended to be your major form of ID, this was the way it should be. 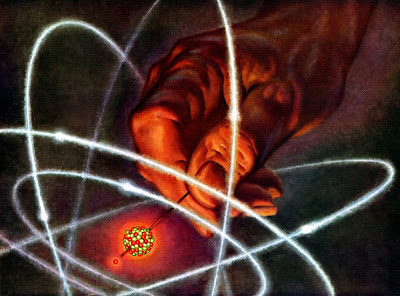 5) Big Brother WASN'T always watching you. And listening to you. And reading your emails. And putting scan-able bar codes on your driver's license. And. . .
6) Movie stars and rock stars had star quality. Look around you now. If you can actually REMEMBER the names or faces of the here today/gone later on today "celebrities", you have a better memory for bland banality than me. And as a corollary to this, I would also add that in the past Katharine Hepburn was still alive. Vincent Price was still alive. Peter Cushing was still alive. Marvin Gaye was still alive. And, for that matter, my grandfather Buster was still alive. And my Aunt Mil. And my great grandfather Poppy Bear. And Nanny. And Uncle Tont. And Laura. And Jeffrey Mills. And The Queen (Dee Dee). And Pandy & Pepe. And Uncle Donald. And the list goes on...
7) You could buy Tuna Twist. You could buy Aspen soda.
8) A record album cover was nice and big so you could actually see what was on it and look at it while listening to the album. You just can't do that with a cd cover. It rates a glance and then gets tossed aside; regardless of the cover's merit. 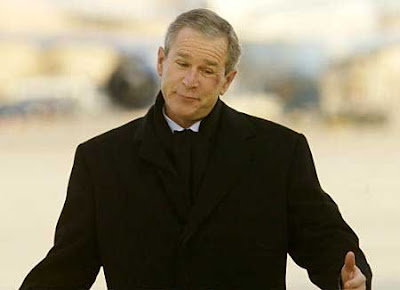 9) George W. Bush spent his days partying and drinking instead of wrecking the country.
10) McDonald's actually sold milkshakes; not that yogurt stuff with the nasty aftertaste they serve in milkshake cups. McDonald's french fries tasted better because they were fried PROPERLY in that nice lard instead of the weak and watery vegetable oil they use now. McDonald's burgers came in those nice styrofoam containers instead of squished inside those paper wrappers which make it impossible to eat neatly in a car -- which is practically the ONLY time you eat McDonald's food ANYWAY.
So these are just 10 of the reasons why the past was MUCH better than the here and now. HOWEVER, don't think I look at the world through rose-coloured cerptses. Because I don't. Not EVERYTHING was better in the past. And that will be the subject of my NEXT blog entry: WHY THE PRESENT IS MUCH BETTER THAN THE PAST.
Posted by Cerpts at 3:30 PM

And lets we forget, "We had faces then! There just aren't any faces anymore, well maybe on, maybe Garbo."