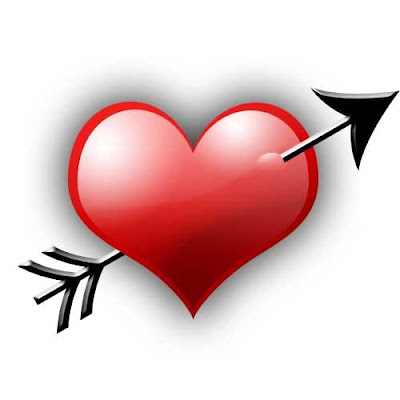 VALENTINE'S DAY IS UPON US. And since a new St. Valentine's Day Massacre doesn't seem to be in the offing, I thought instead I would list my top 10 favourite Valentine's Day movies. These are the films that REALLY get me in the romantic mood. But please be warned . . . HERE THERE BE SPOILERS! I'm keeping to the Paleocinema 5 year rule: if the movie's more than 5 years old, you shoulda seen it already. So, if you haven't seen the movie mention, skip to the next one if you don't want the ending spoiled for yer. So here we go: My top 10 most romantic movies for Valentine's Day (in alphabametical order):

I hope these 10 movies will get you in the proper Valentine's Day mood. I know they work for me. Kiss kiss hug hug.