IDLE HANDS BEGET THE DEVIL'S WORK. And they also cause one to post a totally random gallery of pictures. These are just some photos that I have saved to my computer for one reason or another. They just interest me. And since I have nothing BETTER to do at work, here are some of them with brief little comments. . . and in the process, I may reveal some little known quirks about myself as well. Brace yourselves! 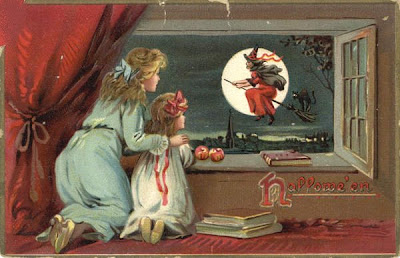 The best Halloween postcards were by the Tuck's company in the late 1800's-early 1900's. Yes, I own quite a few of them. No, they're not reproductions. My favourite is the one that writes on the back that they hope the recipient has finally gotten over "The Grip"! 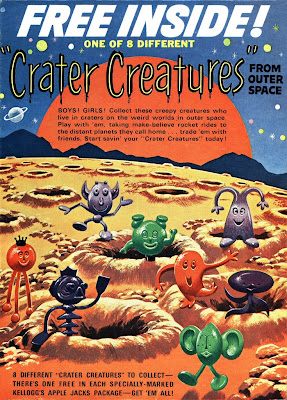 I have no idea what these are or inside what they are free but I definitely want me some of them Crater Creatures from Outer Space! 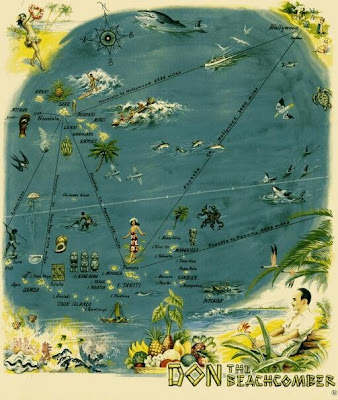 This is the cover to the original menu from Don The Beachcomber's Tiki Lounge. Don pretty much single-handedly created the "Tiki Lounge" movement in the 40's-50's. I'm quite fond of the Tiki Lounge thing. I do not own this menu. I would like to rectify that in the future. 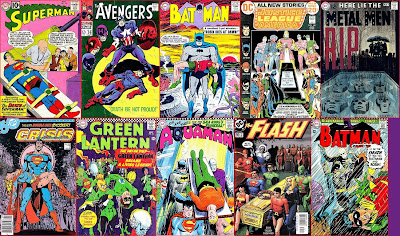 Everyone dies. Unfortunately for them, superheroes tend to die A LOT! Here are a few covers (hopefully you can click on it and make the picture larger but since blogger randomly has that happen OR not happen, i guess it's a crap shoot). Of course, the BEST part about this is that pretty much everyone you see dead on those comic book covers isn't really dead at all. Another good thing about being a superhero. 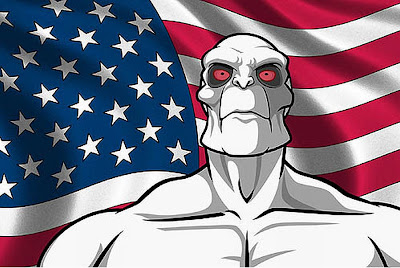 Forget all the other candidates! THIS is the man I'M voting for! 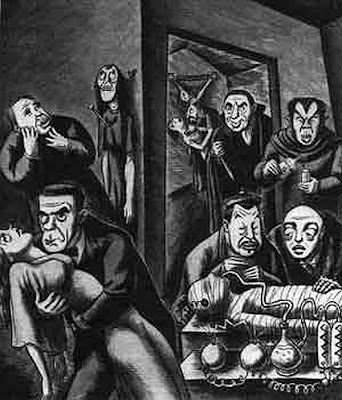 I don't know who drew it. I don't know where it's from. Or when. But I like it. It's got ghoulies and ghosties and long-leggedy beasties in it! 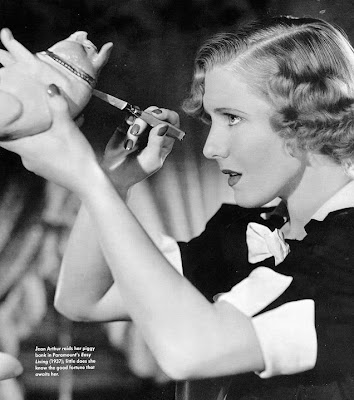 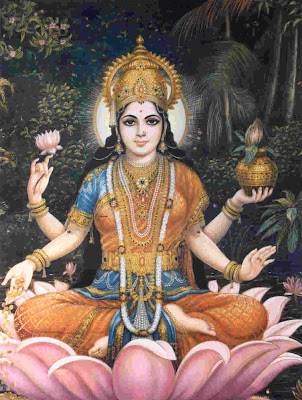 Lakshmi is the goddess who unconditionally helps you out REGARDLESS OF YOUR KARMA!!!! Non-judgmental, all benevolent and totally cool. I'm down with Lakshmi! 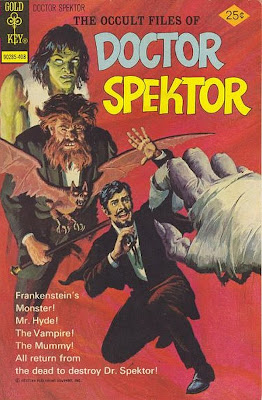 One of my favourite comic book series from the 70's (or anytime, actually) was THE OCCULT FILES OF DR. SPEKTOR. Occult investigator (who sometimes turns into a werewolf) and his lover/Dr. Watson Lakota Rainflower battle everything from vampires to Lovecraftian Old Gods. Endlessly interesting story by creator Donald F. Glut and lushly idiosyncratic artwork by Jesse Santos. 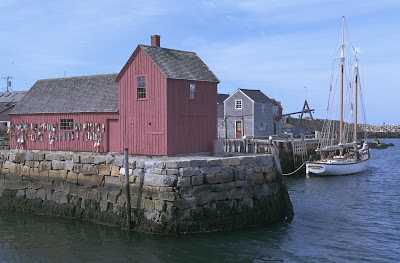 A photo from my favourite place on Earth. You knew it was comin', dintcha? 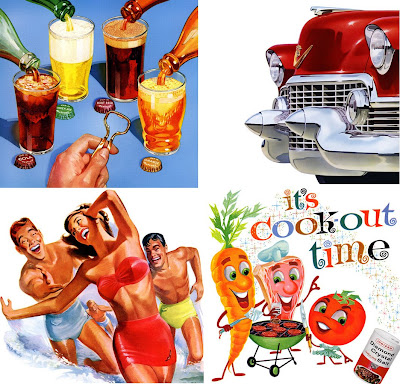 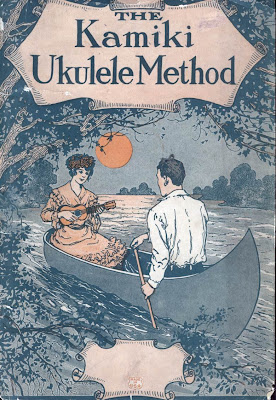 And yeah, I am STILL wishing I had taken up the ukulele.
Well, there you have it. That was fun. At least for me, that is.
Posted by Cerpts at 1:53 PM

Oh yeah, by the by, I really DID know what the Crater Creatures came free inside of. . .but it was more fun to pretend. They were in Apple Jacks cereal. But I got NEWS for you: they ain't no more!

I knew a girl who practiced the ukulele method in bed. God I miss her. And the goddamn superheroes who are dead pictures wouldn't get bigger. I talked dirty to em and all and I got squattah! And the crater creatures aren't the only things that come inside a box for free. I've done it for years

You know, there were enough brilliant things in that one comment to leave me with nothing more to say.

And that folks, does not happen very often!