MUSICAL ROTTEN APPLES. SO HERE'S THE SCENARIO: THERE'S A MUSICAL ARTIST WHOSE ENTIRE OUTPUT YOU PRETTY MUCH LIKE. BUT THERE'S THIS ONE SONG THEY DO WHICH EVERYBODY ELSE SEEMS TO LOVE AND YOU CAN'T STAND!!! 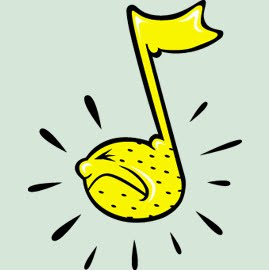 In other words, there's one song that is a particular blot on a musician's body of work and you seem to be the only one who hates it. Otherwise, the rest of their songs are good. Now, this can't be that you like a few of their songs and there's one song you hate; no, it has to be an artist whose songs you practically like completely and totally. . .but there's this ONE SONG that you hate and most other people seem to love and sway with bic lighters ablaze to. Now you get the picture, here's some of mine. I heartily encourage yours in the comment section. Presenting those musical rotten apples:

Well, that's a pretty good list for now. I'm sure there are others but these are the main ones that popped into my head and plagued me throughout my entire life! As stated before, if there are similar songs which a favourite artist of yours has perpetrated on YOUR ears, let me know in the comments below. 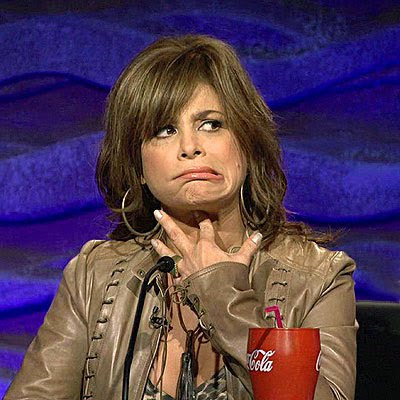 I can think of a few candidte off the top of my head. Glady Knight's version of Kristofferson's HELP ME MAKE IT THROUGH THE NIGHT makes me physically want to vomit. Bob Dylan's ALL THE WILD HORSES and His Bobness's version of Kristofferson's THEY KILLED HIM which proved that Bob could make something truly awful from something that was just bad to start with. Elvis's OLD MACDONALD'S FARM, Neil Sedaka's classical album ("Mozart's music has just been waiting for my lyrics"...I'd like to include Celine Dion but she doesn't qualify as I hate everything by her. Likewise Michael Bolton whose version of "Nessum Dorma" caused my partner and I to take the tape into the garden and execute it with a brick. But those two are easy targets. I'll try and think of more examples by people I like.

I meat of course meant. Ah, shit, you figure it out. Dixlexia rools!

Ah I love all the rest of the Four Tops but not that one song.

Love Gladys but I've never heard her do THAT song. And I'm not much of an Elvis fan which is why I didn't have him on my list -- however POLK SALAD ANNIE makes me want to run screaming from the room. Ditto on Celine Dijon. But A MILLION MILLION THANKS for destroying ANYTHING by Michael "The Antichrist" Bolton.

POLK SALAD ANNIE was okay when Tony Joe White did it - there was a great video of him doing it (the song I mean - don't get excited!)with Johnny Cash on YOUTUBE. A girl I know used to swar that Michael Bolton was the "Lost Chppendale" and reckoned that he fell out of the shopping trolley when Mama Chippendale took his to buy baby food. He guested on one of Dame Edna's tv chat shows a few years back and he proudly handed Edna a copy of his new CD. Edna asked him "Is it good?" to which the delusional man replied "Yes". Edna dropped it straight in the bin with the comment "I'm so pleased. Now I don't have to play it to find out." The look on MB's face was priceless.

I see I'm still being dixlexic.

I would give ANYTHING to see Dame Edna dropping that cd in the bin!!!