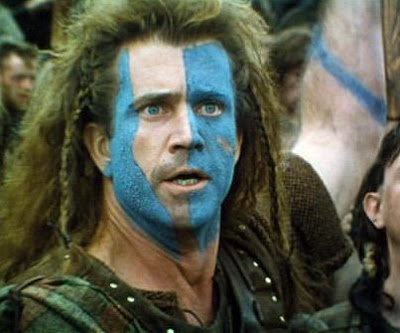 BIOPICS. TCM is featuring biopics all through the month of October. Since I will not be devoting October to biopics here in this blog, I thought I'd list a handful of my favourites here and now. They may not be STRICTLY truthful (in fact, they almost NEVER are) but the typical Hollywood embellishments make the biopic one of the staples of the silver screen -- and here are some I find most enjoyable. 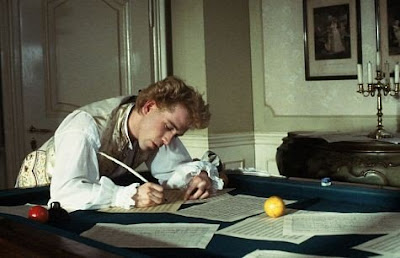 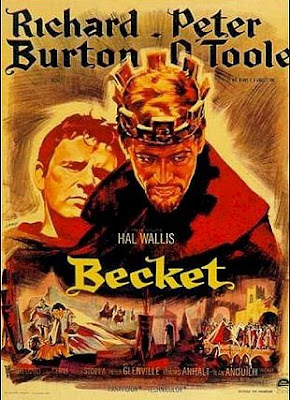 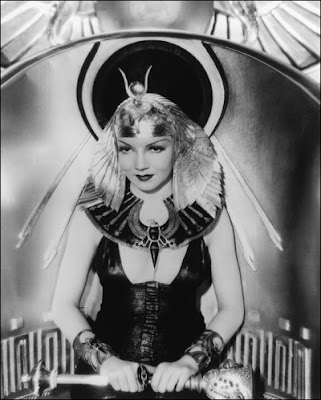 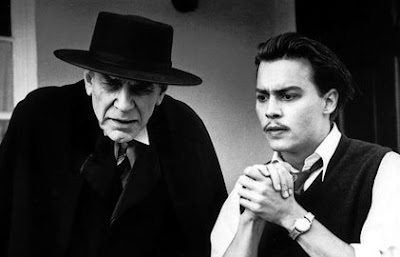 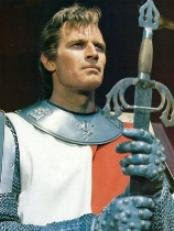 EL CID (1961) - The crusading Spanish hero portrayed by Charlton Heston (who ends up in the final reel leading his army dead and strapped upright on his horse) and his bride Sophia Loren (who refused to wear "old age make-up" and doesn't age throughout the decades of the film's story). Pure epic bombast as only Hollywood could dish it up.

ELIZABETH (1998) - Cate Blanchett owns Elizabeth I (sorry, Bette) but we'll see how she does in the upcoming sequel. 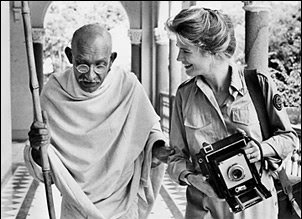 GANDHI (1982) - Another Oscar winner with Ben Kingsley as the saintly Indian revolutionary and an all-star cast pulling off an epic in the 80's
GOODFELLAS (1990) - some may not consider this a biopic but it is actually the true life story (from childhood on) of mobster Henry Hill (Ray Liotta). 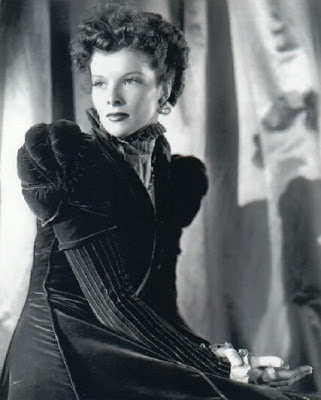 THE MAN WHO SAW TOMORROW (1981) - One of a long line of "not really" documentaries which re-enacts the life of French prophet Nostradamus hosted/narrated with de riguer gravity by Orson Welles.
MARY OF SCOTLAND (1936) - Admittedly minor John Ford film with Katharine Hepburn as a preposterously saintly Mary, Queen of Scots. She looks great, though. 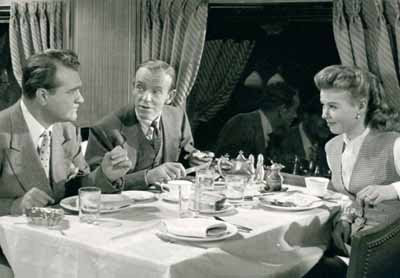 THREE LITTLE WORDS (1950) - the MGM musical life story of the songwriting partnership of Bert Kalmar (Fred Astaire) and Harry Ruby (Red Skelton) is one of my all-time favourite musicals. Packed with great songs (Who's Sorry Now, Nevertheless, Thinking Of You, I Wanna Be Loved By You) and also featuring the beloved Vera-Ellen (as well as one of the first screen appearances of Debbie Reynolds). 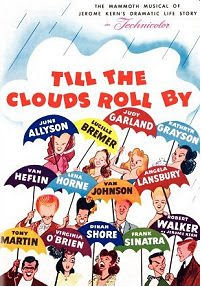 TILL THE CLOUDS ROLL BY (1946) - light and fluffy Hollywood version of the life of songwriter Jerome Kern; also PACKED with great songs and musical numbers as only MGM could do them.
TOWER OF LONDON (1939) - actually the life of Richard III (Basil Rathbone) with a little help from Shakespeare and the Universal studios monster factory. Also features Boris Karloff as Morg the executioner and an early role for Vincent Price (who is drowned in a butt of malmsey).

WILSON (1944) - Great biopic of cold fish President Woodrow Wilson starring cold fish Alexander Knox and an all-star cast. The unlikeliest President to base an epic film upon but it works tremendously well for me. Darryl F. Zanuck's labour of love.
Posted by Cerpts at 1:00 AM

Well, if you are not devoting the month of October to biopics, then what are you devoting it to???? Hmmm Hmmm??? I can't wait forever man! I'll be back at midnight.