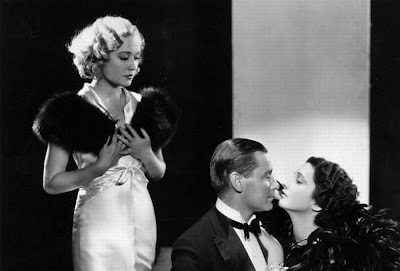 In 2008, I watched a WHOLE LOT of movies. Some of them were old favourites but many were movies I was watching for the very first time ever. Last year at about this time I made a list (yes, ANOTHER list) of my 25 favourite films which I had seen for the first time in 2007. 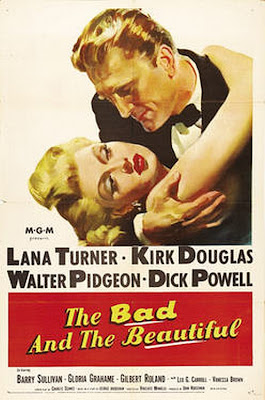 These were movies, old and new, which I had never seen until that year. If you want to see what I had newly discovered in 2007 click here. Well, this year I spent much time (and considerable filthy lucre) acquiring movies I had never seen before. So, because of that, this year I've had to expand the list to 50! 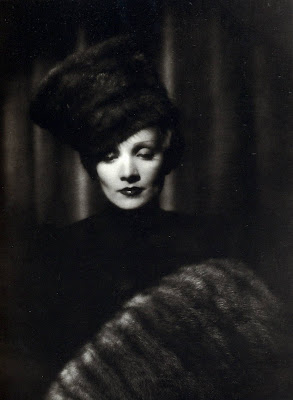 And believe me, I still had to agonize over which movies did not make the cut. But in my ever-widening quest to track down and see more and more "must see" films, the year 2008 brought these films to my eyes -- movies I had never seen before this year but have now become new favourites. 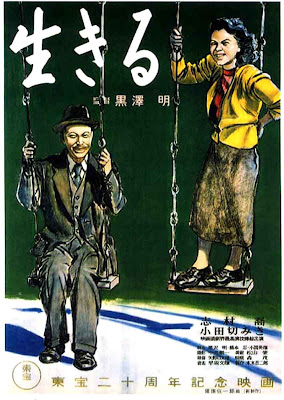 At the end of each brief description, I will also attribute credit to those who encouraged me to seek out the film. So, with your kind indulgence, I would like to once again list (in alphabetical order) these new favourites which I saw for the very first time in 2008: 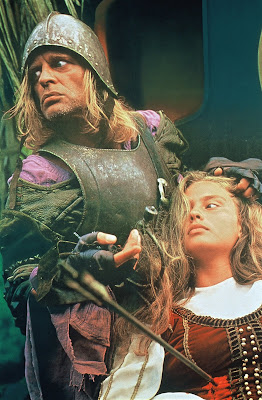 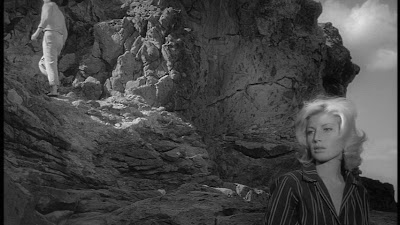 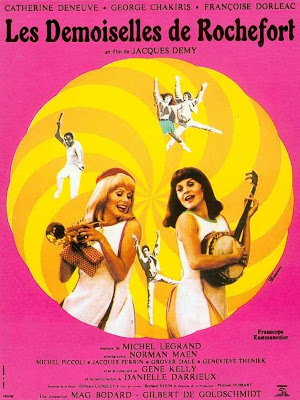 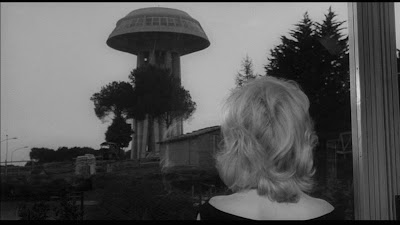 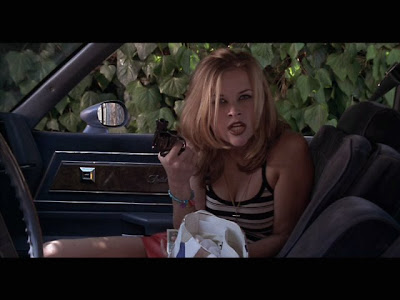 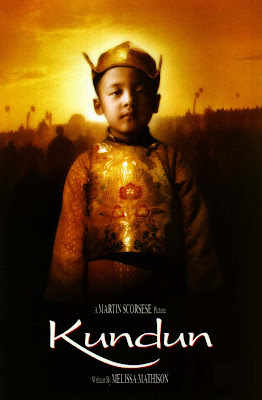 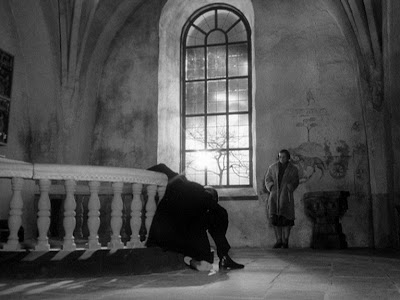 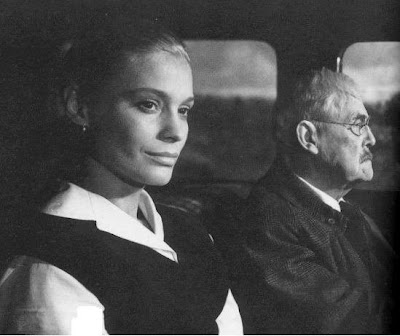 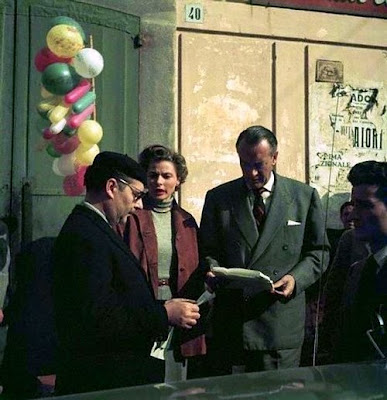 Well, there you have it: the best 50 films I saw for the first time in 2008. Trust me, there could've been about 25 more other top contenders but I vowed to keep it down to just 50. I can't recommend these movies highly enough and, again, if you ever find yourself at a loss as to what to watch, do yourself a favour and seek some of these films out. I don't think you'll be sorry you did.

Nice to see I've had a positive impact. I did watch Attack! for the first time just before Xmas. Eddie Albert and Jack Palance were great, as was Lee Marvin. To get any good movie buff to watch that film, just tell them who is in it. That should get them across the line. Hopefully we can all interract and enrich one another's movie viewing in 2009 too.

Your website content is very effective and help full for people.I understood that you try to clear that concept about this subject.http://crackstools.com