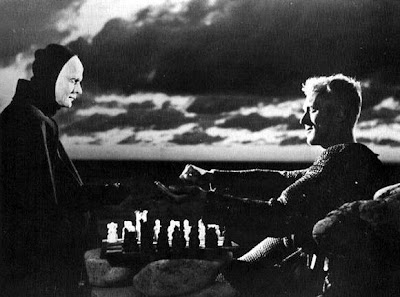 HERE COMES THE MAN WITH THE ORCHID IN HIS HAND. As it is the holiday season and the very end of the year, I thought it would be fun to remind everyone of death. As is my wont at this time of year, I would like to take a moe and remember all those who departed this vale of tears during this year. So here is THE BUTCHER'S BILL FOR 2007:
Posted by Cerpts at 6:49 PM

OK,
I met two of the late celebrities on your list - any guesses?

As for Liz Renay; I first became aware of her from John Water's Desperate Living. If you need a truly great, trashy read - go pick up her bio, "My Face, For the World To See".