THE QUEEN OF SUSPENSE. 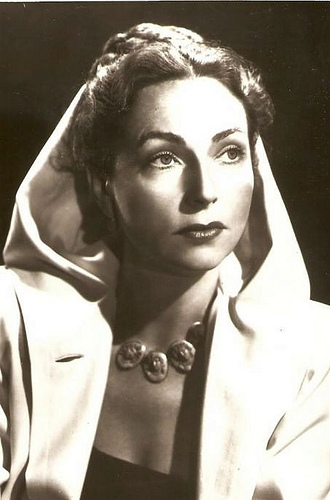 This was Agnes Moorehead's official designation as a frequent guest star on the old radio show SUSPENSE in which she starred in many hair-raising episodes including perhaps the most famous and frightening:  "SORRY, WRONG NUMBER".  The radio script written by Lucille Fletcher was so good it was repeated many times and also spawned the motion picture starring Barbara Stanwyck -- which doesn't hold a candle to the original radio show.  But before that, Agnes' spooky credentials in radio began when she played the lovely Margo Lane to Orson Welles' Lamont Cranston on the radio program THE SHADOW.  But here are Agnes Moorehead's TV and film work which brought a chill to our spines: 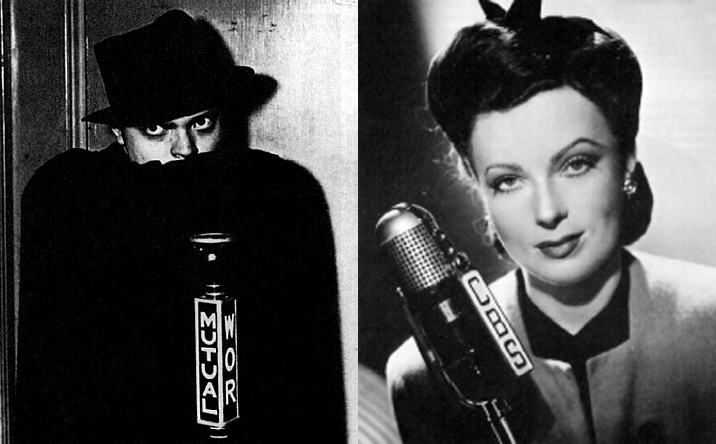 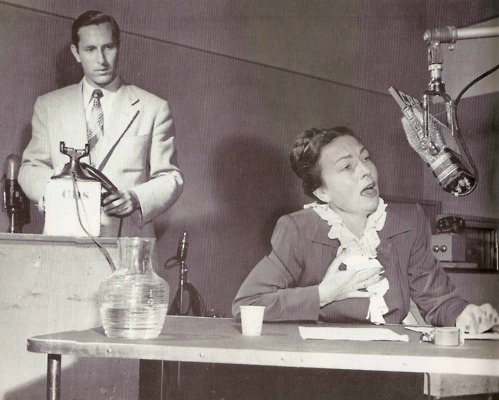 live on the air with SUSPENSE "Sorry, Wrong Number" 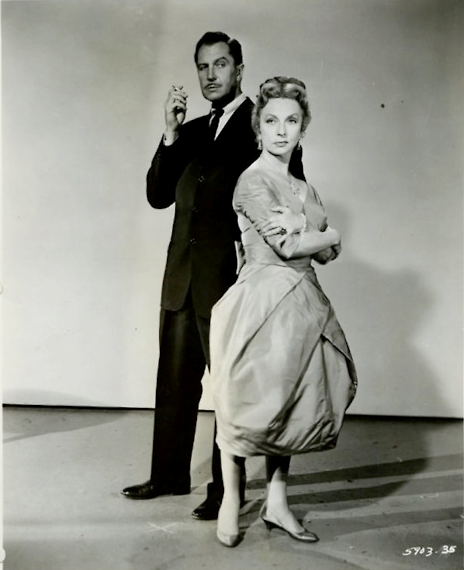 with Vincent Price in THE BAT 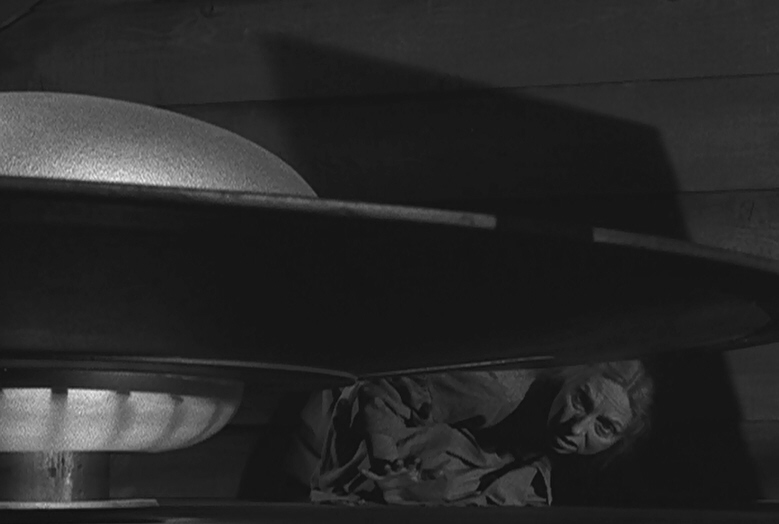 the TWILIGHT ZONE with no dialogue:  THE INVADERS 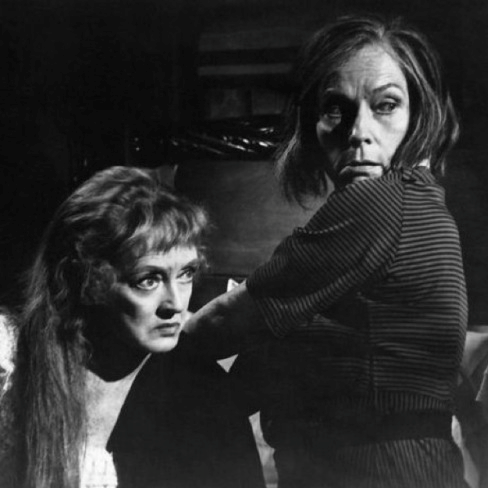 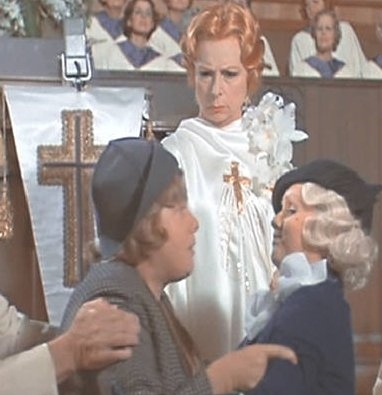 witness to Shelley Winters & Debbie Reynolds catfight in WHAT'S THE MATTER WITH HELEN? 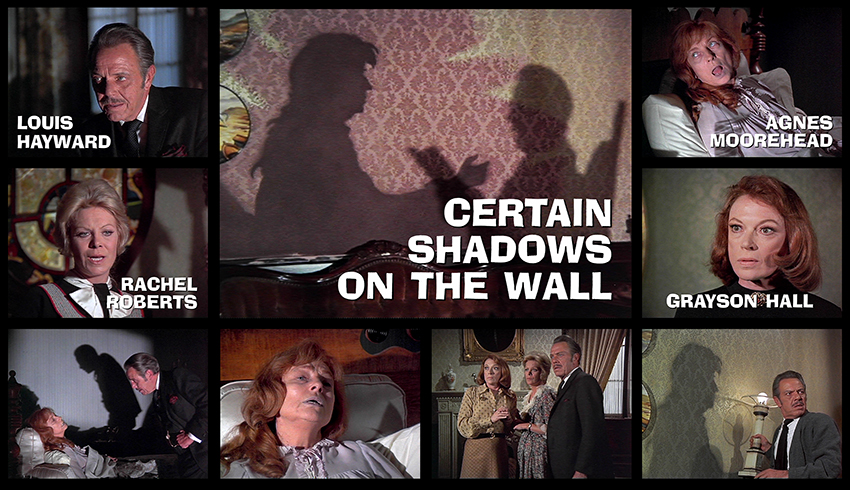 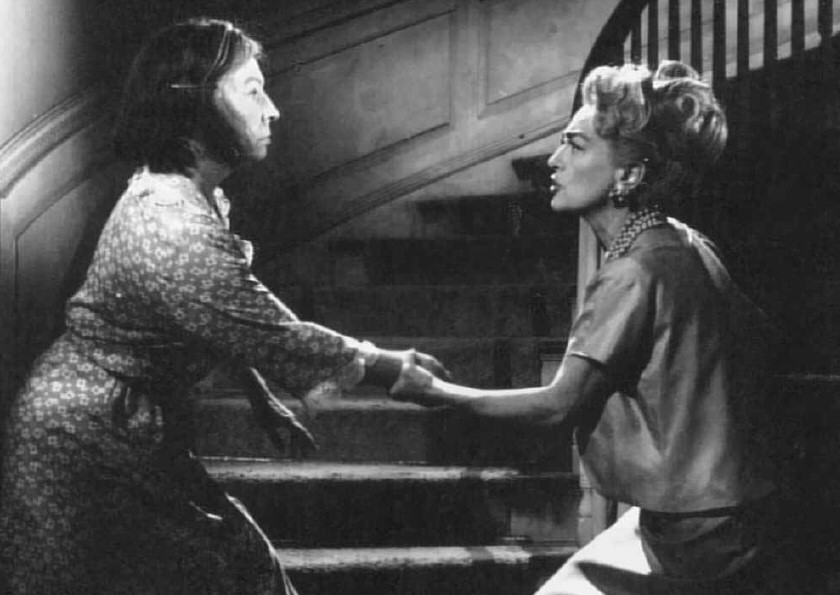 with Joan Crawford in HUSH...HUSH SWEET CHARLOTTE (before Miss Crawford quit the movie, that is) 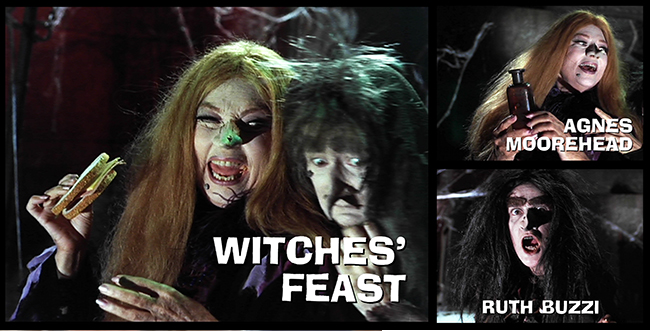 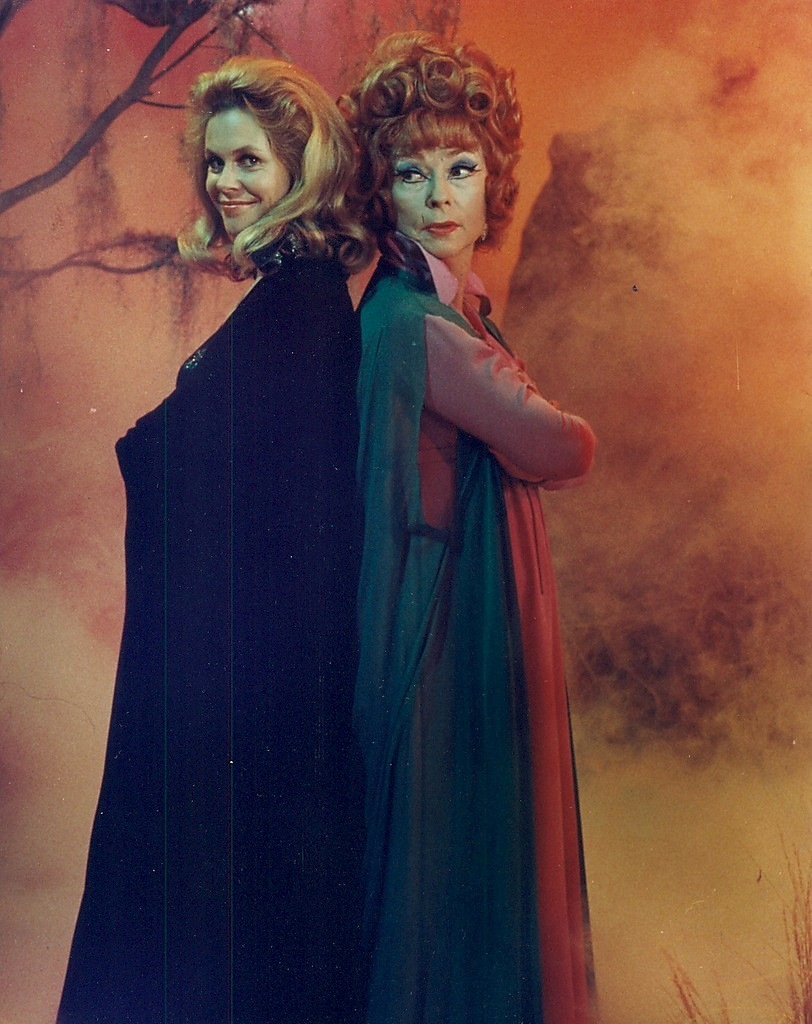 as the beloved Endora with Elizabeth Montgomery in BEWITCHED 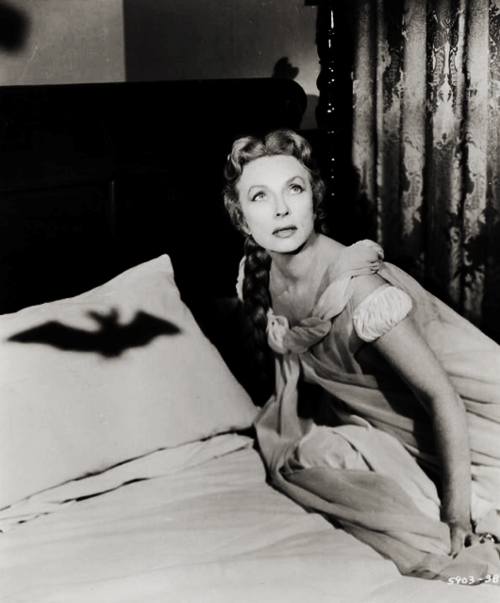 once more menaced by THE BAT
TODAY'S "WOMEN OF HALLOWEEN" SONG ON MY AUDIO BLOG "BATHED IN THE LIGHT FROM ANDROMEDA" IS "I'D RATHER BE BURNED AS A WITCH" BY EARTHA KITT.﻿
Posted by Cerpts at 7:02 AM


cracktaking is trusted source of all premium crack software, Serial Keys, Patches, Activators, Key gens, For all your devices Android, MAC, Windows. Cracktaking has a Great collection of all your Daily use Cracks Tools. https://cracktaking.com

Great site for these post and i am seeing the most of contents have useful for my Carrier.crackstoolsThanks to such a useful information.Any information are commands like to share him.again thanks for your kindness.www.crackstools.com 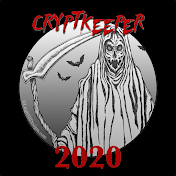