DENICE DUFF ENTERS THE PANTHEON THROUGH THE DARK FORESTS OF TRANSYLVANIA. 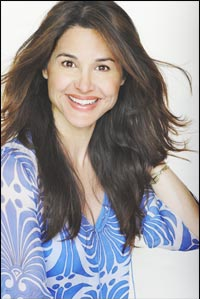 With the exception of the first film in the series, Duff portrayed the doomed Michelle in Full Moon's SUBSPECIES movies.   I'm rather fond of this series as it takes me back to the video rental days when my friend Cheeks and I would visit the local Knockblister to find the new Full Moon Video on the shelf.  We enjoyed all of Full Moon's low-budget, direct-to-video releases because they were a lot of fun; however, I think the SUBSPECIES films are the best quality-wise the company ever put out amongst it's . . . shall we call it uneven output.  Vicious vampire Radu (Anders Hove) was a cross between Lord Byron and Graf Orlok and he wanted to make poor Michelle his "fledgling"; in this he somewhat succeeded as Michelle was vampirized.  Her struggles with her new vampiric state underscored all the SUBSPECIES films Denice appeared in. 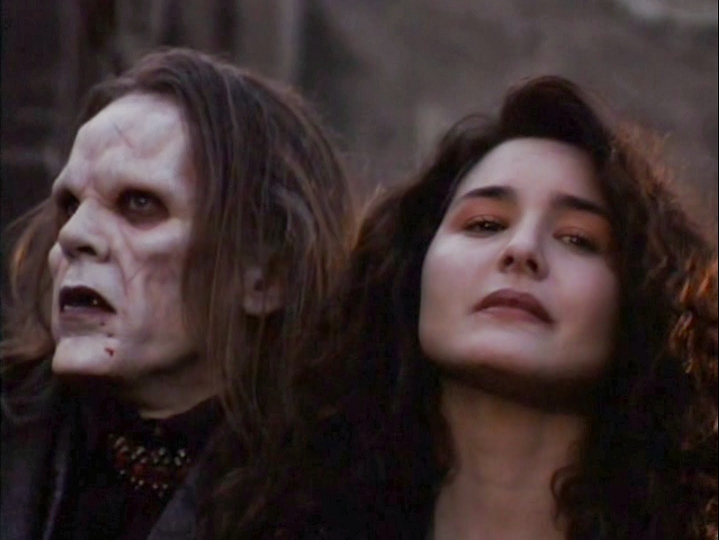 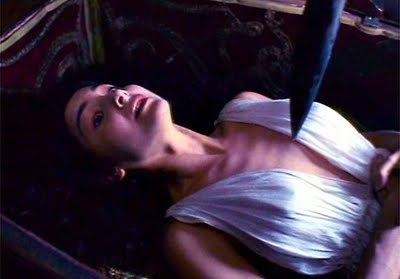 There's a lot at stake for Michelle in this scene Family portrait with Radu and his beloved "Mummy" 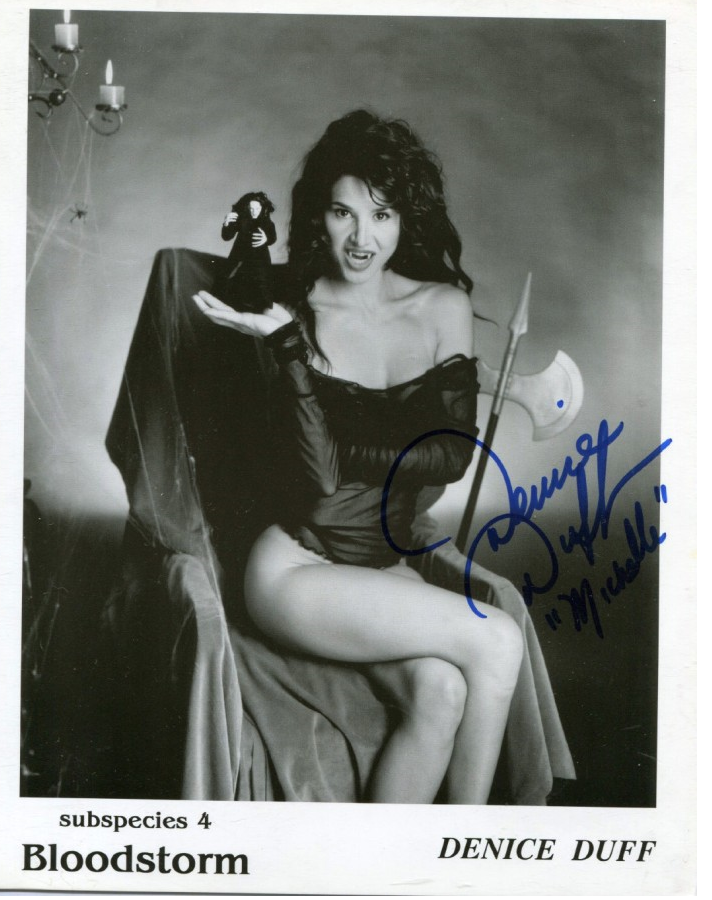 Autographed photo for BLOODSTORM: SUBSPECIES IV
TODAY'S "WOMEN OF HALLOWEEN" TRACK ON MY AUDIO BLOG "BATHED IN THE LIGHT FROM ANDROMEDA" IS "MR. FOX" BY THE FOLKTELLERS﻿
Posted by Cerpts at 4:00 AM


Clipping path is a must for any kinds of product images. Clipping Path Service can provide you with your desired product with a high-end view which will help you to attract both the organic customers and paid to add customers. Do clipping path for your business growth and show your customers what you have!