THE DAUGHTER OF HORROR ROYALTY. 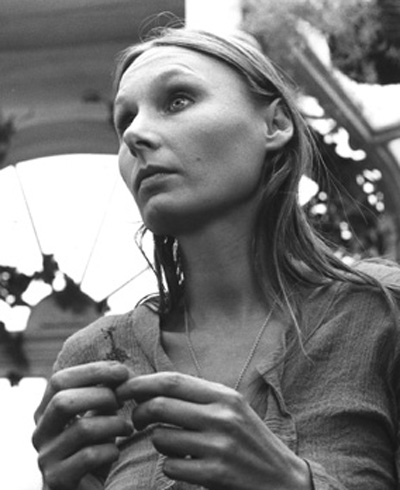 Angela Pleasence is the daughter of one of horror's most beloved icons:  Donald Pleasence.  However, she is an accomplished actress in her own right.  She's married King Henry VIII as well as played his daughter Elizabeth I.  She's palled around with Sarah Jane Smith and been the ghost of Christmas past.  But the single role which inducts her into the pantheon of the women of horror is that of the meek-looking but deadly Emily Underwood in the "Act of Kindness" segment of Amicus' horror omnibus "FROM BEYOND THE GRAVE" where she is mesmerizing! 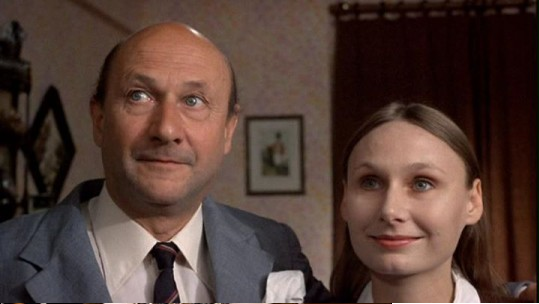 with Donald Pleasance in FROM BEYOND THE GRAVE 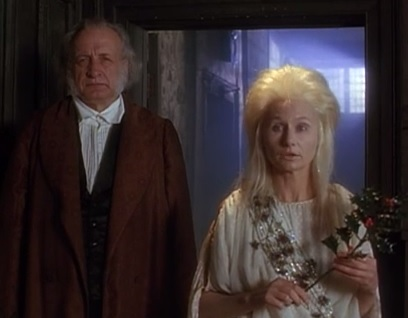 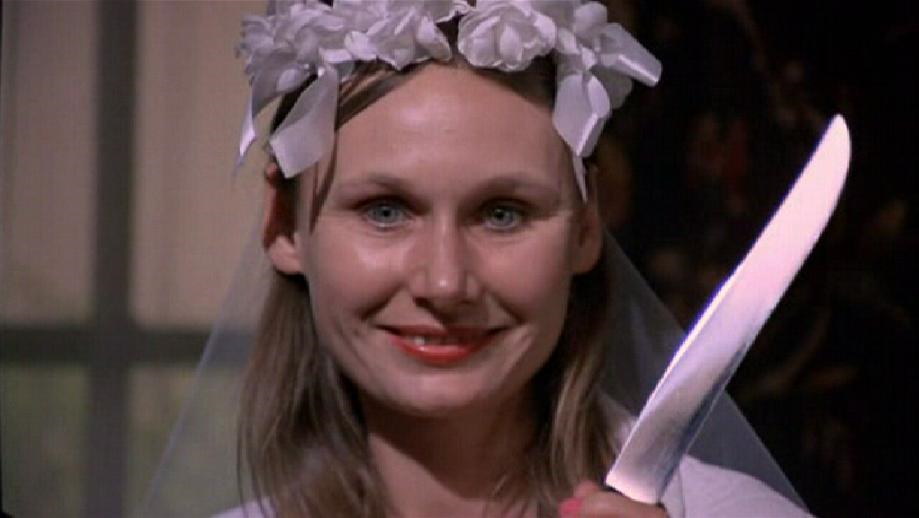 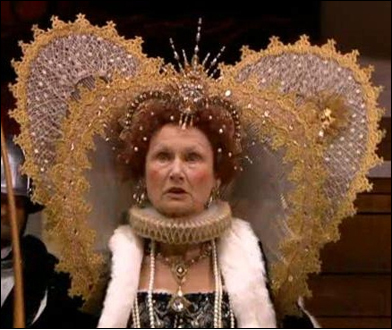 Queen Elizabeth I in DOCTOR WHO: THE SHAKESPEARE CODE 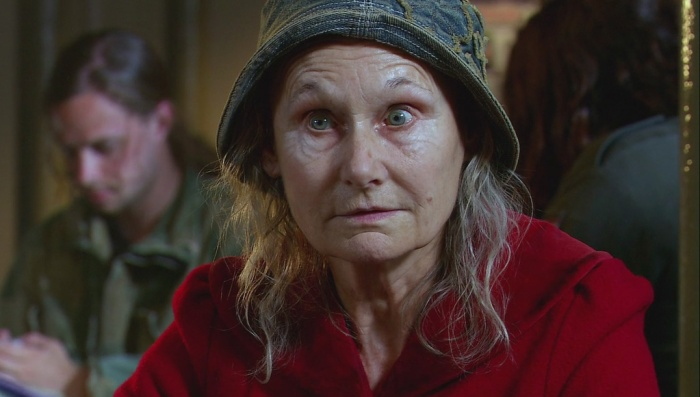 as Mystic Mags in THE SARAH JANE ADVENTURES 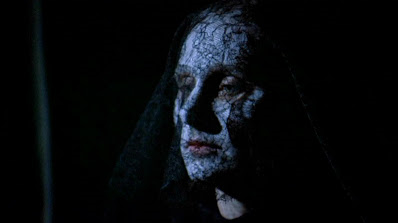 paying Diana Dors a visit in FROM BEYOND THE GRAVE
TODAY'S "WOMEN OF HALLOWEEN" SONG ON MY AUDIO BLOG "BATHED IN THE LIGHT FROM ANDROMEDA" IS "MAD MONSTER PARTY" BY ETHEL ENNIS.﻿
﻿
Posted by Cerpts at 3:30 AM

Mad Max Fury Road follows a determined man named Max Rockatansky to wander the post-apocalyptic wasteland alone, Max surely joins Furiosa, a fugitive imperator, and her band who are all trying to escape a savage warlord and are trying to get to a safe haven. I really can't describe how in awe I was with this film, I was extremely impressed. The stunts, the makeup, the action & the camera shots were all so dead-on and did not fail to impress. Watch movies free on https://365movies.is/ very great! One thing that kinda upsets me is that when the film ended and everyone was walking out, I overheard things like "that was garbage" or "what a piece of sh*t film", that really angered me a little because I know that a lot was put into this film and they think they can do better? Unbelievable. Link movie free full hd: https://365movies.is/movies/mad-max-fury-road-0457.html