A MEMBER OF THE PANTHEON FOR ONE ROLE -- THAT OF DRACULA'S DAUGHTER! 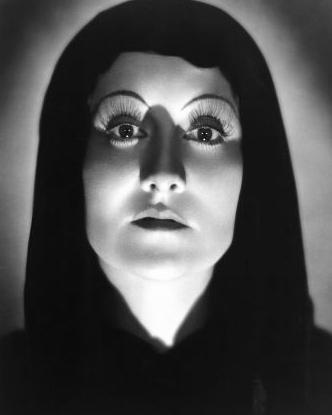 The sequel to the very first talkie Universal Horror features Gloria Holden as the sepulchral-voiced, sad-eyed daughter of Bela Lugosi's Count Dracula:  Countess Marya Zaleska.  Her urges were overwhelming her no matter how hard she fought them. 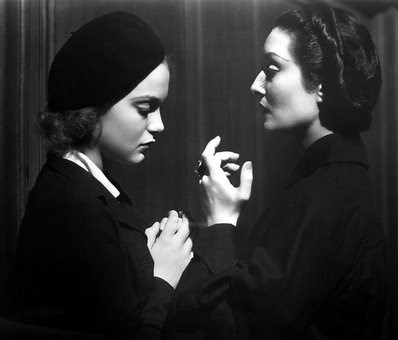 putting the whammy on Nan Grey 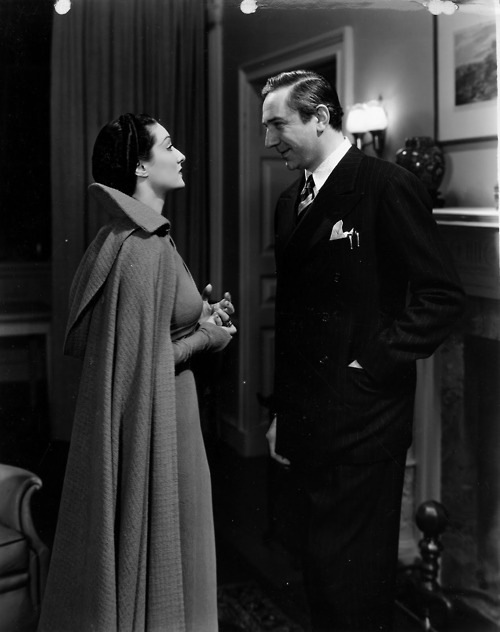 Daddy's Home! -- Bela Lugosi visits the set of DRACULA'S DAUGHTER . . . of which he was sadly cut out
TODAY'S "WOMEN OF HALLOWEEN" SONG ON MY AUDIO BLOG "BATHED IN THE LIGHT FROM ANDROMEDA" IS "THE HEADLESS HORSEMAN" BY KAY STARR.﻿
Posted by Cerpts at 7:00 AM