SHE'S BEEN DUBBED "THE FIRST LEADING LADY OF BRITISH HORROR". 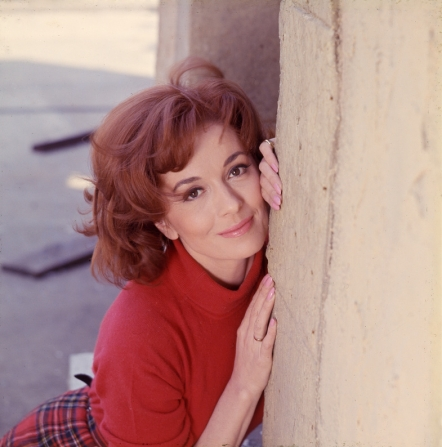 Which makes it that much more incomprehensible to me that she's not as well known and celebrated as some of her contemporaries.  Barbara Shelley's horror credentials are impeccable.  She's been vampirized by Count Dracula, possessed by ancient grasshopper aliens, turned into a werecat, been ravished by Rasputin, given birth a demonic child, turned into a snake-haired gorgon and even met John Steed and Mrs. Peel!  The horror Cv of Barbara Shelley is impressive: 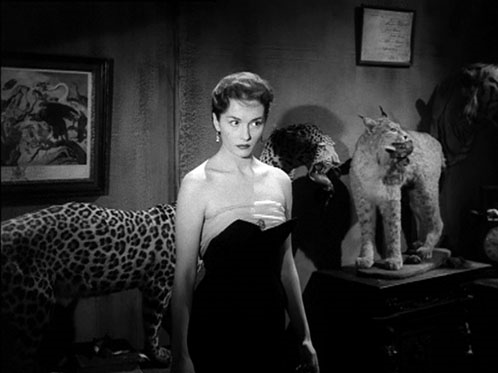 in her first starring role as CAT GIRL 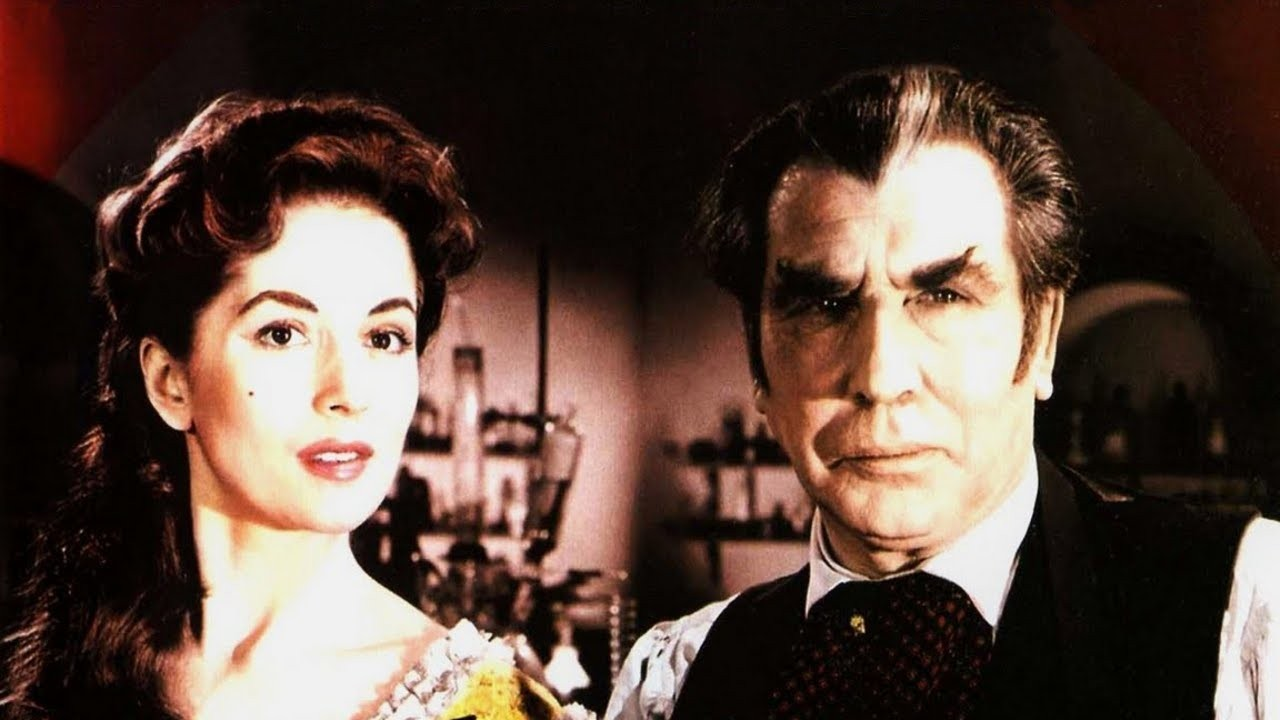 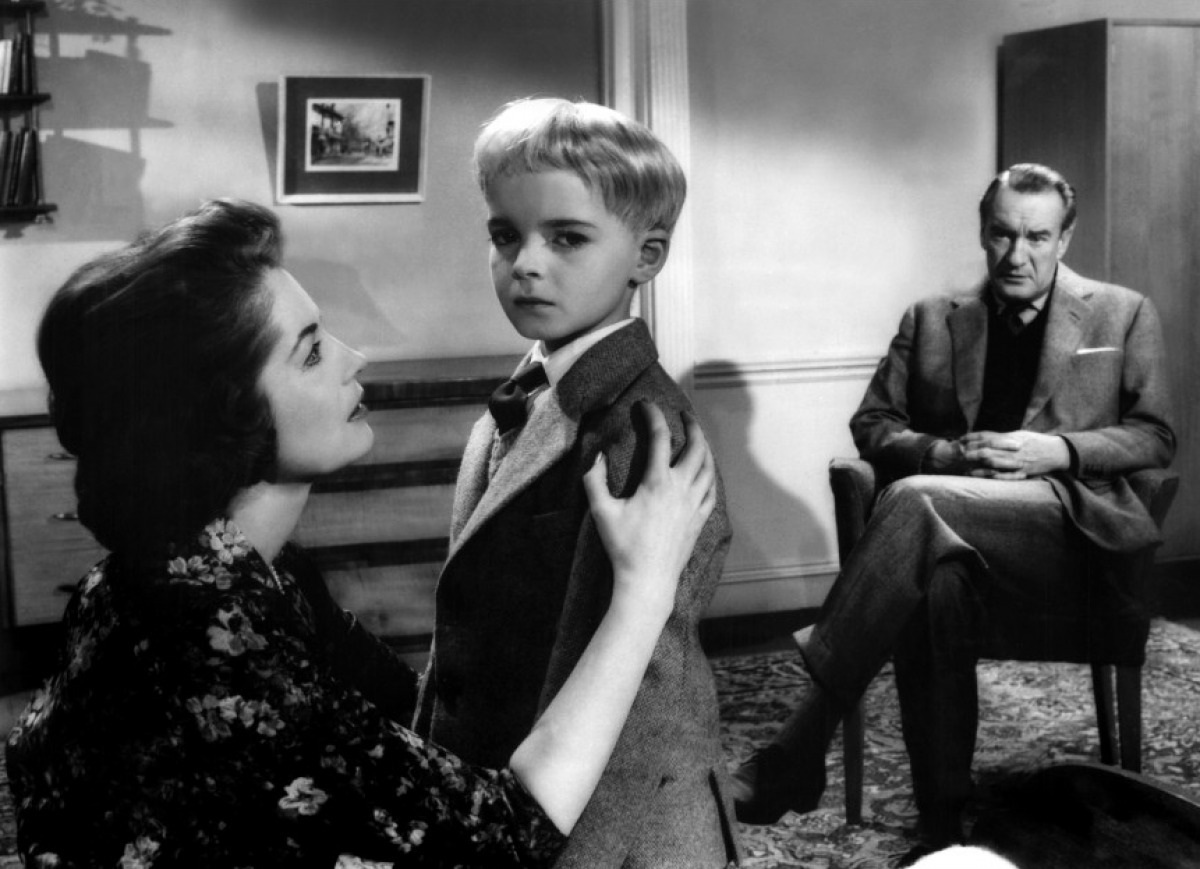 with George Sanders & Martin Stephens in VILLAGE OF THE DAMNED 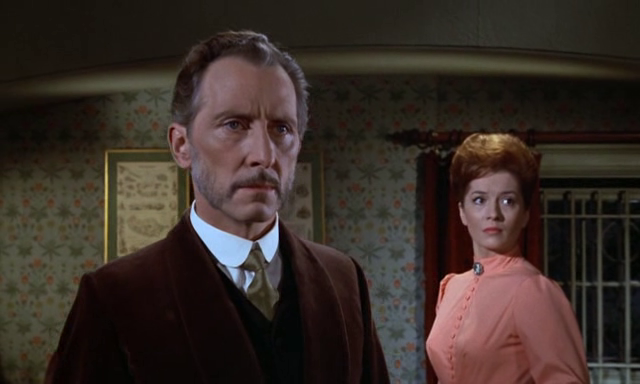 with Peter Cushing in THE GORGON 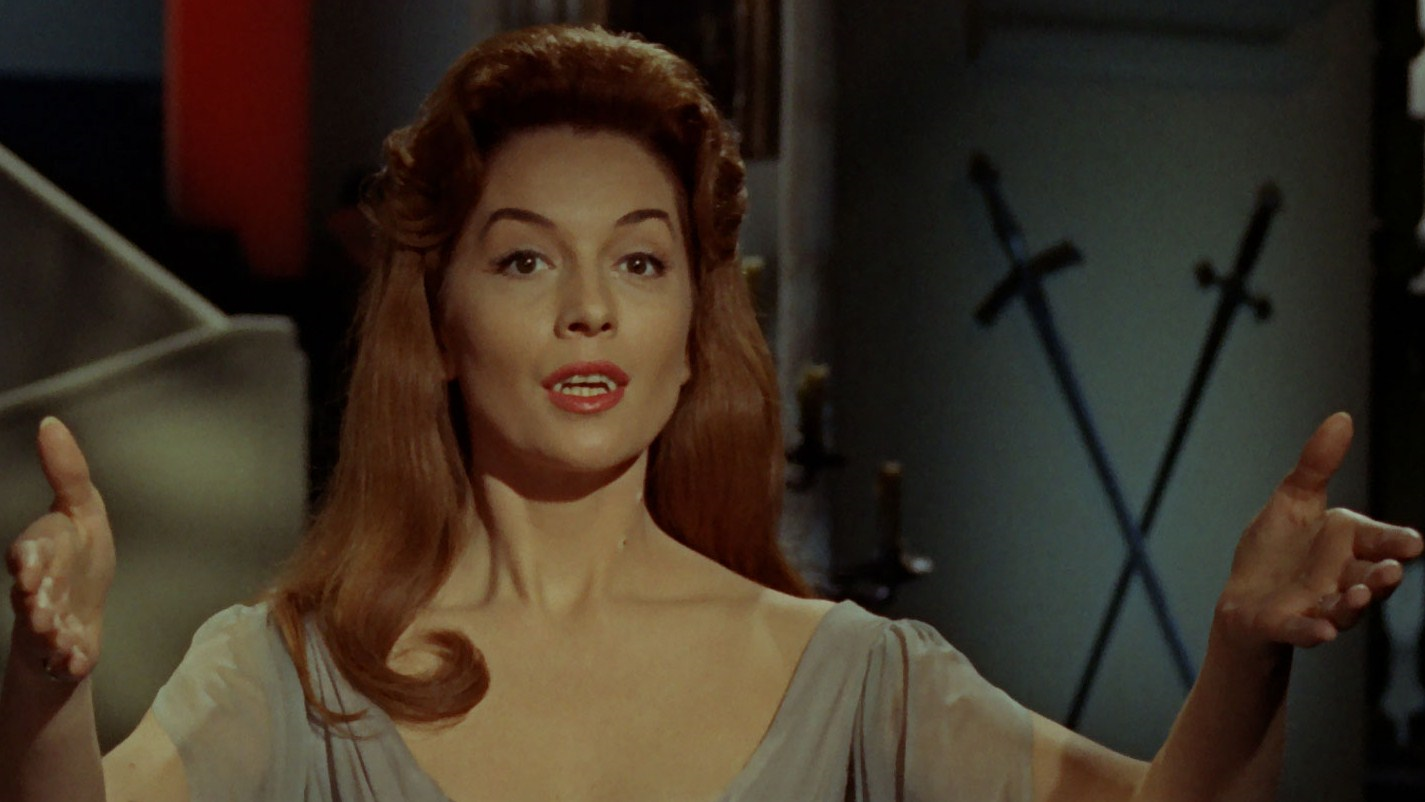 "You don't need Charles" - Babs gets vampirized in DRACULA, PRINCE OF DARKNESS 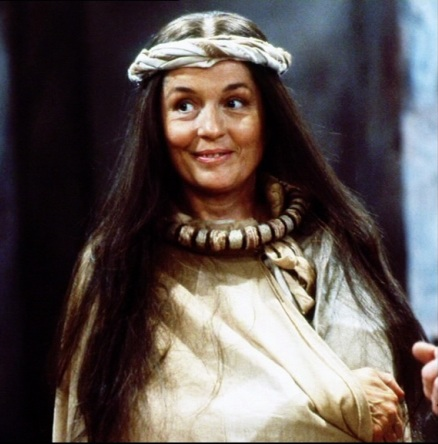 having fun in an episode of DOCTOR WHO "PLANET OF FIRE" 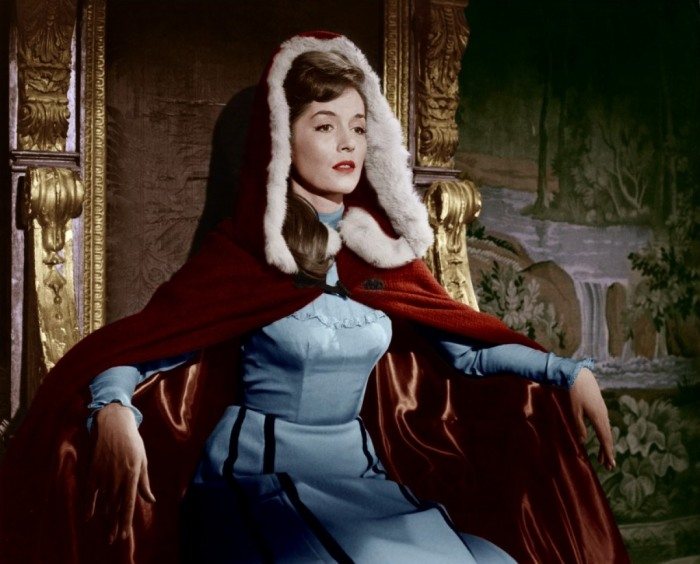 ever regal in RASPUTIN, THE MAD MONK
TODAY'S "WOMEN OF HALLOWEEN" SONG ON MY AUDIO BLOG "BATHED IN THE LIGHT FROM ANDROMEDA" IS "I PUT A SPELL ON YOU" BY NINA SIMONE﻿
Posted by Cerpts at 7:06 AM

Great stills! I agree with you on how underappreciated she is. Here's my appreciation:

Watch fear the walking dead putlocker free now. This series is off to a horrible start not because it seems boring, it's the god awful writing. In the first half hour I watched the husband go into a church full of blood, look at it like it was as normal as anything else he'd seen, walk out and end up in a conversation with his wife over mundane family garbage. Then offhandedly half mentions the church covered in mass quantities of blood. No need for police here sir. Then, husband AND wife go into said blood covered church. Again glance around looking completely bored. Leave. Nope, no cops. Instead of going to the police station and telling them about the obvious remnants of a massacre let's drive to this kids house and looked spaced out as we blandly ask where our son is. Completely believable stuff. I expected the show to start off slow, but I'm really unsure if Kirkman is writing this drivel as he has a pretty good track record...guess it was time to add the big black mark. Heroin addict kid is already getting played out. Husband's son is a very boring character. Daughter won't survive another season if she keeps being as smart as a carrot. I really have to push myself to watch these episodes. maybe it'll get better.. Click watch movies online free watch movies free everry day!