THE FIRST LADY OF FANTASY. 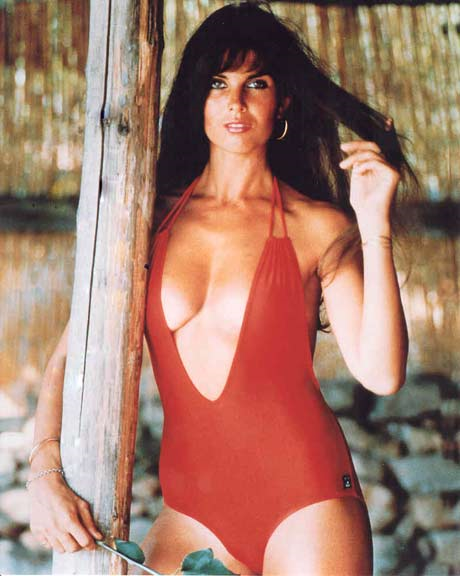 She's been the dead wife of Vincent Price and a pin cushion for Christopher Lee.  She's sailed the seven seas with Sinbad and been the action sidekick for Captain Kronos - Vampire Hunter.  Oh yeah, she could've played the lead in a film version of VAMPIRELLA and she was a Bond girl as well!  Besides all that, she accompanied me to a stand-up comedy performance by Don Reese. 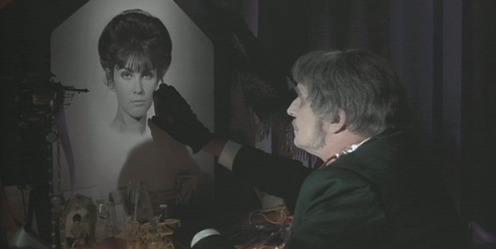 as Vincent Price's late wife in THE ABOMINABLE DR. PHIBES 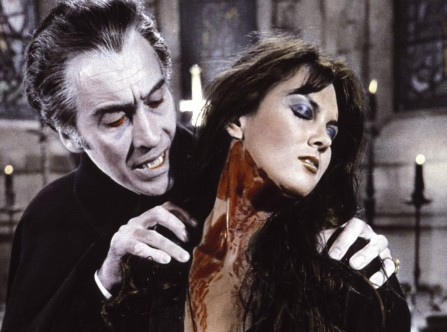 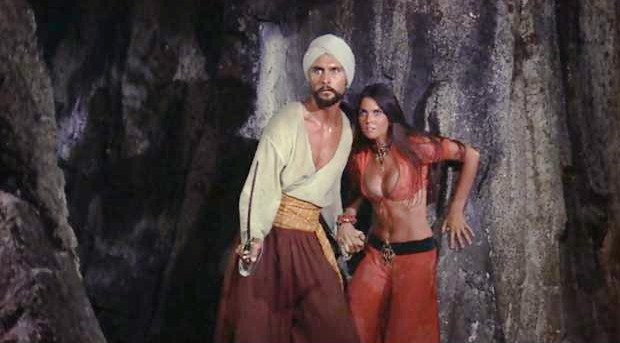 with John Philip Law in THE GOLDEN VOYAGE OF SINBAD 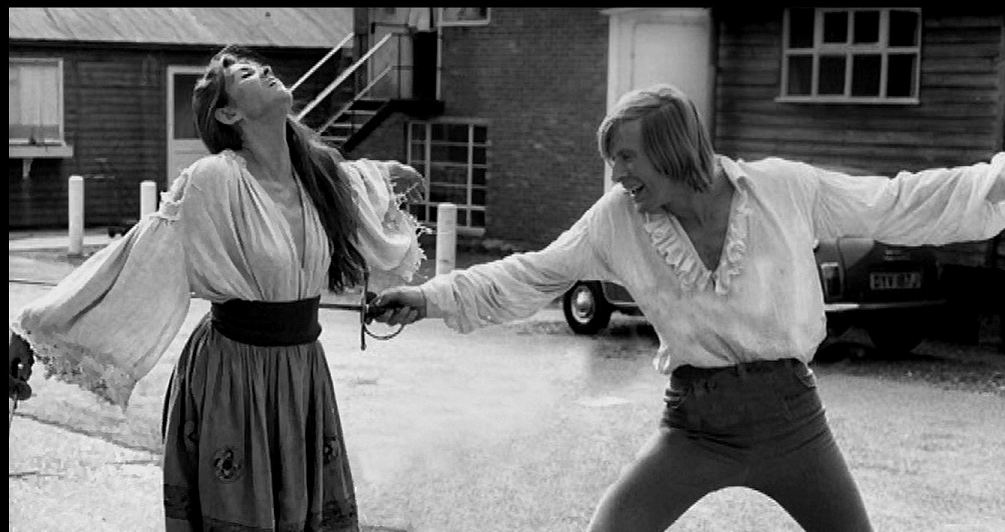 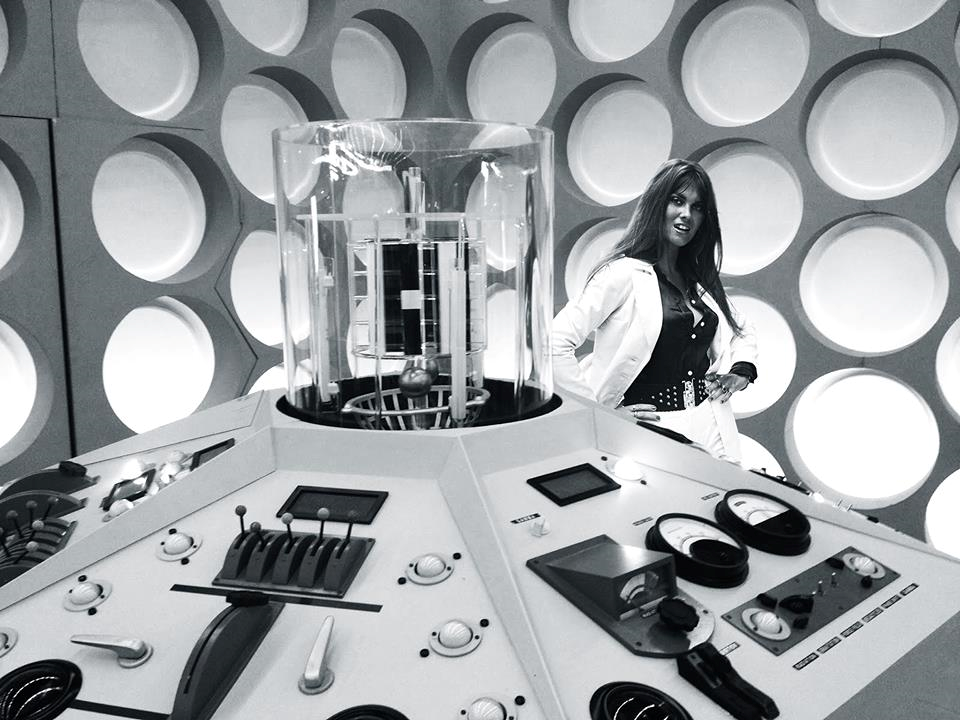 The New Doctor takes control of the TARDIS?!? 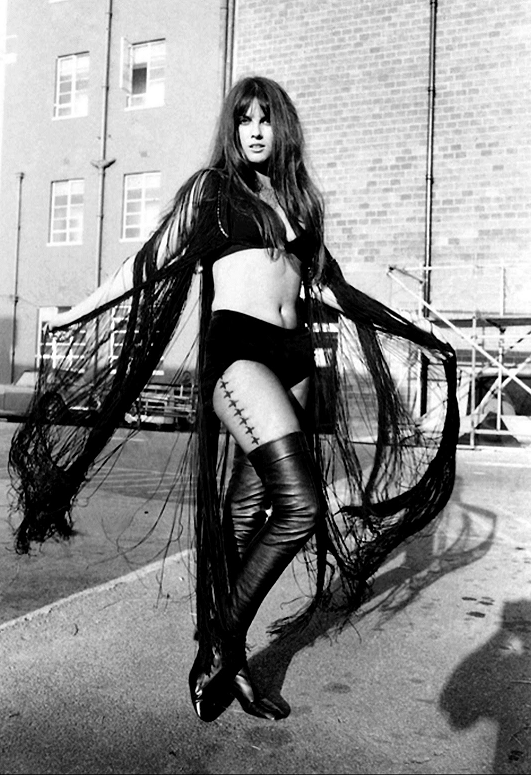 we're all batty for Caroline Munro
TODAY'S "WOMEN OF HALLOWEEN" SONG ON MY AUDIO BLOG "BATHED IN THE LIGHT FROM ANDROMEDA" IS ANNIE LENNOX'S NEW COVER OF "I PUT A SPELL ON YOUSE"﻿
Posted by Cerpts at 7:00 AM